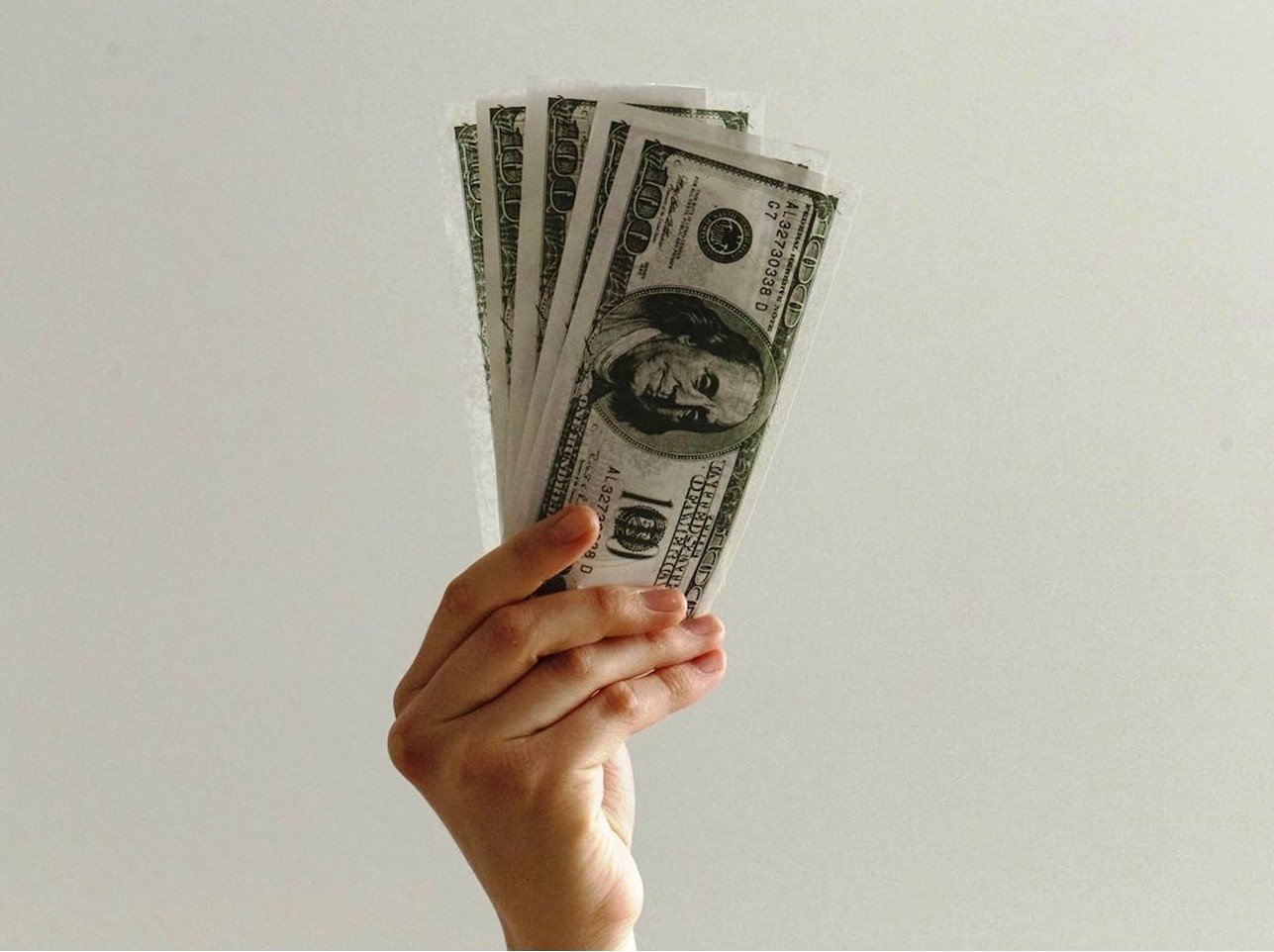 Growing their own vegetables, switching to one-ply toilet paper and eating lots of leftovers—these are just a few ways people are pinching pennies during the COVID-19 pandemic, according to this new survey.

Interestingly, over half of Americans polled credit the COVID-19 pandemic with finally teaching them how to be smart with their money.

In fact, a similar survey from two years ago shows that the number of US adults who feel very smart with their money has actually risen from just 42% in 2018 to 51% in 2020.

Another two in three participants said the pandemic has turned them into a frugal person.

The polls of 2,000 Americans, both conducted by OnePoll on behalf of Slickdeals, looked into how the pandemic has changed people’s mindsets about their money and how they define being “cheap” versus being “frugal.”

The latest survey was meant to mirror the one run in 2018 as a means of comparing just how much the results have changed over the course of two years and a global pandemic.

Tipping the minimum (15–20%) regardless of service was found to by people in 2020 be “cheap;” however, skimping on the tip in 2018 was voted to be an act of frugality. Perhaps this can be explained by a shift in gratitude towards frontline workers?

Declining to be part of rounds at the bar was considered cheap by respondents, as was calculating your share of the group bill down to the cent.

Conversely, purchasing clothes at a secondhand store was found to be “frugal,” as was buying off-brand food products, buying no-name electronics, and always seeking out deals or coupons when going shopping.

Participants also considered tracking their electricity and heating usage at home to keep the utility bills down to be frugal behavior.

According to the survey, the average American becomes a frugal person at the age of 31, with one in four saying they became thriftier when they were even younger. Two in three Americans also said they consider being called frugal a compliment.

“The coronavirus pandemic has impacted the financial situations of many people, and brought new focus to the importance of prioritizing spending,” said Josh Meyers, CEO of Slickdeals. “We see a shift toward smarter spending with 65% of respondents indicating that the pandemic has transformed them into a frugal person, and 67% reporting that being called frugal is actually a compliment.”

The survey also found that being financially conscious can be important on the dating scene.

Three in four say that the more they age, the more desirable it is for a romantic prospect having a smart financial mindset.

CHEAP
– Tipping the minimum acceptable amount (15–20%) regardless of service
– Declining to be a part of rounds at the bar
– Calculating your part of a group bill to the cent
– Keeping outdated or worn out electronics, as long as they still barely work
– Reusing tea bags or coffee filters
– Eating food a few days past its expiration date
– Lengthening longevity of soap by diluting soap bottles with water
– Re-gifting