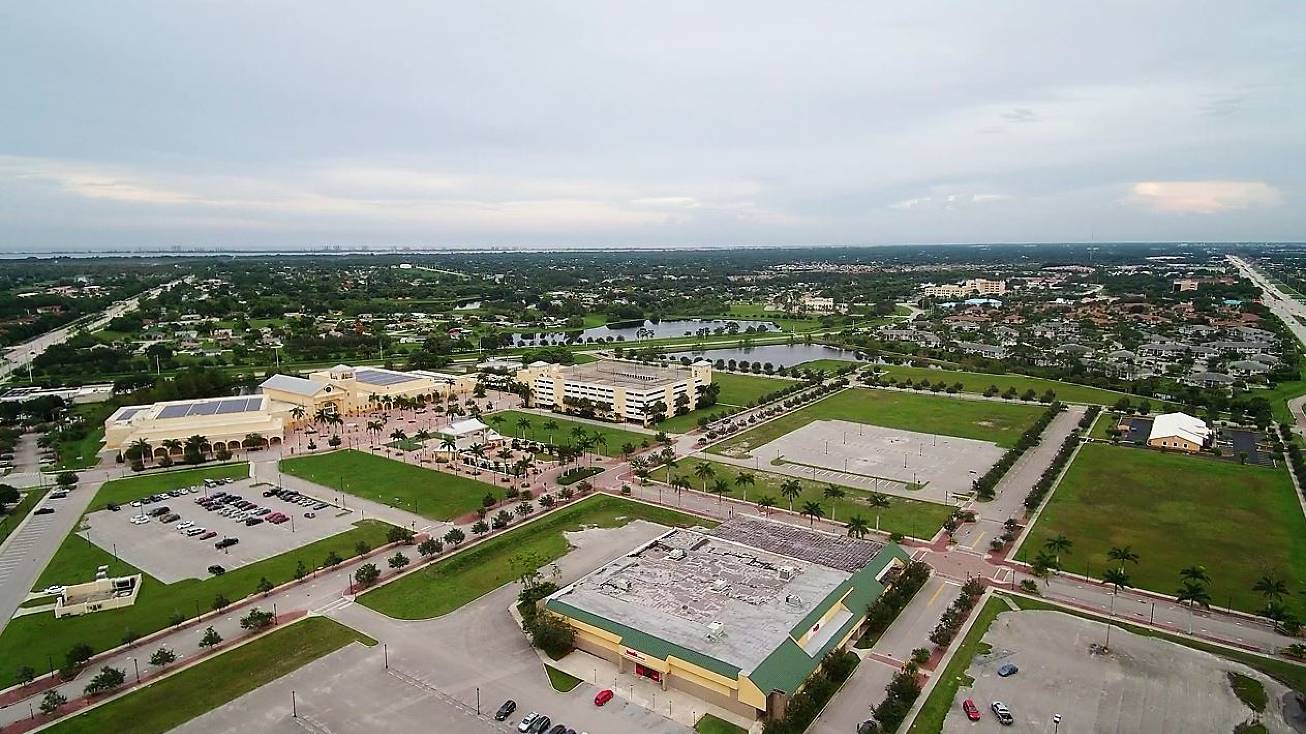 Now for some good news about Port St. Lucie.

It’s one of the best small cities in America — according to a report generated by Resonance Consultancy, a specialist in the destination-branding industry.

While the spread of the coronavirus continues to monopolize local and national headlines and rock the U.S. economy, the city has something positive to celebrate.

Port St. Lucie landed at No. 72 on this year’s list of Best Small Cities.

The rankings recognize top-performing cities with metro populations between 100,000 and 500,000. The list is designed to “quantify and benchmark the relative quality of place, reputation and competitive identity” of smaller cities.

There are 100 cities in the 2020 rankings, including a handful in Florida.

According to the study, Reno is where “young talent is pouring in,” as well as visitors, because of the city’s natural offerings, growing infrastructure and active nightlife — which includes the draw of its neon-lit casinos.

Previously, the rankings included cities with populations of less than 1 million, instead of 500,000, the new threshold for the study.

The rankings are based on six categories: Place, product, programming, people, prosperity and promotion, referred to as the six pillars — or “Ps.”

There are 22 factors considered under those broader categories, said Tom Gierasimczuk, a vice president for business development and chief content officer at Resonance Consultancy Ltd. based in Canada.

For its rankings, Resonance Consultancy relies in part on reviews posted on TripAdvisor, the world’s largest travel platform, and other websites, on top of using core statistics.

This year, the company decided to tweak its methodology in part due to the growing trend that has people moving away from larger urban centers.

“It was going on even before COVID-19 and the pandemic,” Gierasimczuk said. “The pandemic, the crisis really exacerbated that.”

Resonance Consultancy’s rankings have been used by well-known media outlets ranging from National Geographic to the Lonely Planet.

Bloomberg has called the rankings “the most comprehensive study of its kind,” identifying the cities that are the most desirable to live, work and play in — as well as to visit.