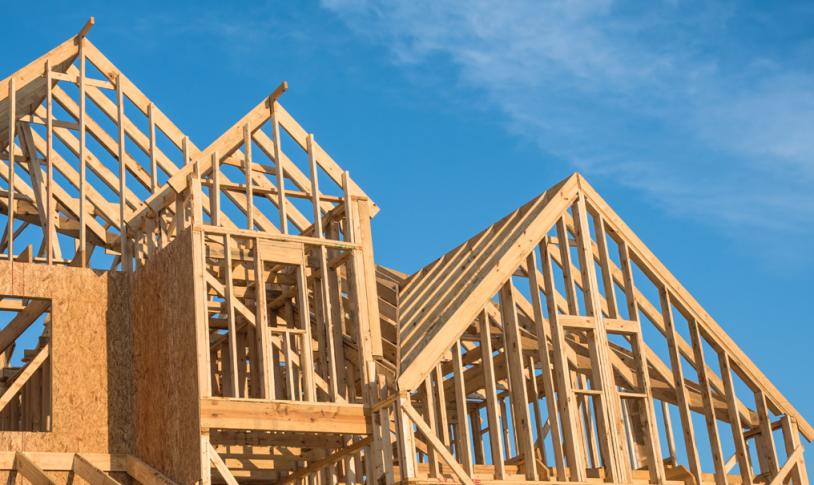 More people are considering a second-home purchase as the remote work trend expands, and builders responded to the rising interest.

Single-family construction in second-home markets increased at an average annual rate of 13.6% in the third quarter, but it rose only 10.5% in other counties, according to data from the National Association of Home Builders (NAHB).

Multifamily development is also on the rise in second-home markets. It increased 11.1% in second-home counties but declined 0.9% in other areas during the third quarter, NAHB says.

NAHB identified high-concentration second-home counties as ones in which the majority of local housing stock isn’t classified as the taxpayer’s principal residence and a major portion consists of non-rental properties.

As of 2018, Americans owned about 7.4 million second homes – about 5.6% of the nation’s housing stock, and NAHB says almost 70% of second-home counties are located in rural areas.

“Remote work arrangements have made it possible for some wealthier Americans to move to alternate locations that are not just small, suburban shifts from within their current metro area,” says NAHB.

Beyond vacationers, second-home demand could also be expanding thanks to an acceleration of retirement plans, as well as stock market gains.