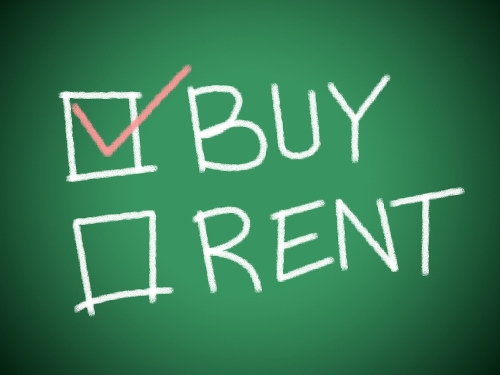 The gap between the median monthly costs of homeownership and home renting narrowed in the fourth were separated by less than $300 in the fourth quarter of last year, according to new data from Realtor.com.

“The move toward a more balanced equation is good news for home sellers during this spring home buying season as more people, especially the large cohort of millennials who turn 30 this year, begin to weigh the cost of buying versus renting,” said Realtor.com Senior Economist George Ratiu. “Due to a combination of factors, we saw the monthly cost to buy a home fall one percent year-over-year, while rents increased four percent during the same time frame.”