Those credit scores you see may not be what lenders use » Mortgage Masters Group
23039
post-template-default,single,single-post,postid-23039,single-format-standard,bridge-core-1.0.5,ajax_fade,page_not_loaded,,qode-child-theme-ver-1.0.0,qode-theme-ver-22.1,qode-theme-bridge,wpb-js-composer js-comp-ver-6.2.0,vc_responsive

Those credit scores you see may not be what lenders use 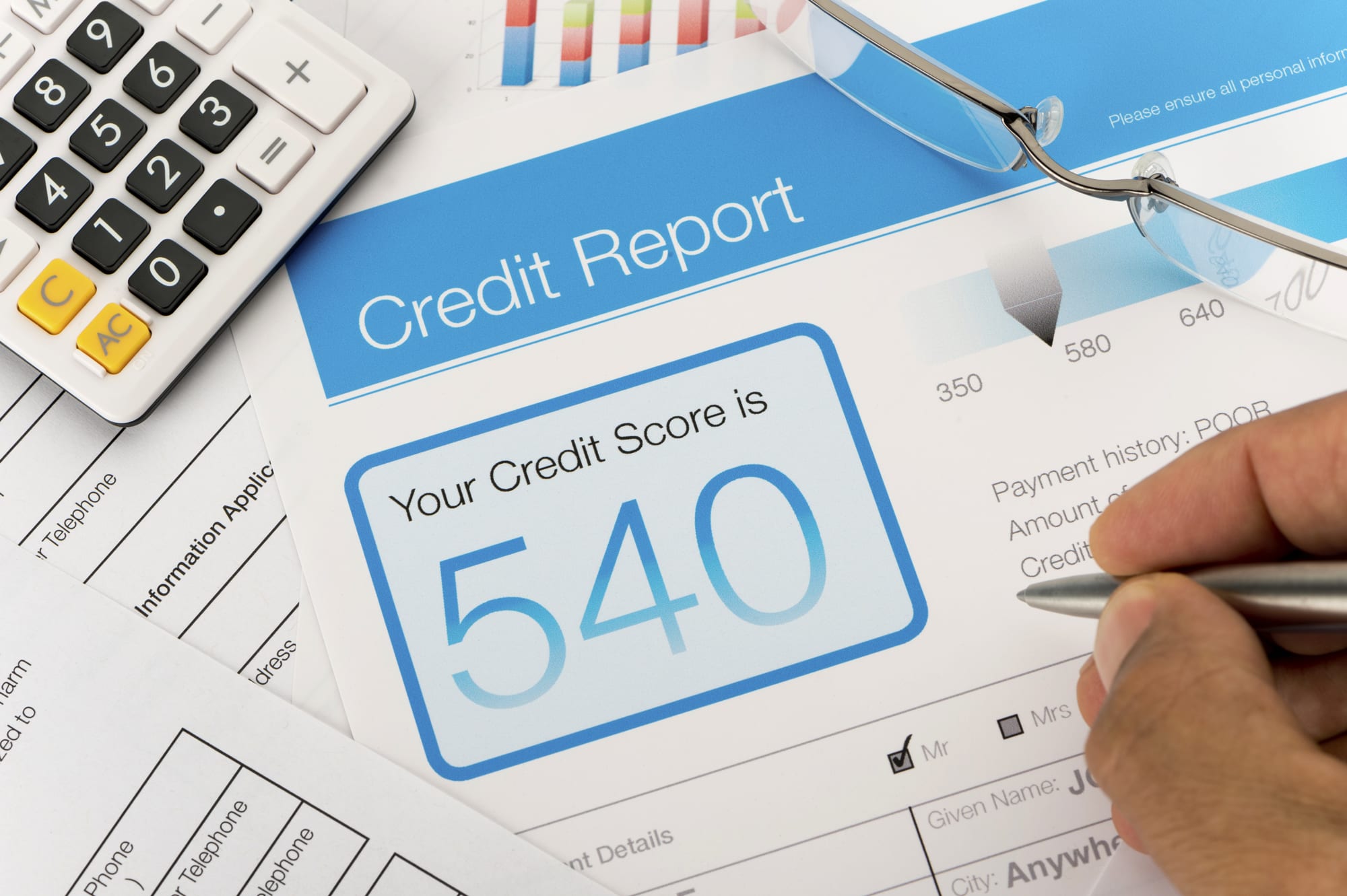 Consumers are often surprised to discover that the number they’ve been monitoring isn’t the one that their would-be lender uses as part of its loan decision.

Several months ago, pharmacy technician Curtis Webb thought his credit score was high enough to help him snag good terms on a mortgage.

“It was close to 730. I thought it would help me get a good interest rate,” said Webb, 27, a Utah resident. “Then the lender came back with my actual score. I was shocked.”

The underwriter had checked his “classic” FICO score, which was more than 40 points lower than the score that he’d been monitoring online. The lower score meant a higher interest rate, making the loan a more expensive prospect.

That scenario is common, experts say. Consumers can retrieve a credit score online that may not be the one that’s used when they actually apply for a loan. And while the discrepancy might not always be significant — or could be in your favor — some industry watchers say the differences are confusing at best and misleading at worst.

“Consumers don’t even know what score they’re looking at, or if it’s the one used by lenders,” said Al Bingham, a credit expert and author of “The Road to 850.”

The credit-scoring world is a complex one, despite many consumers thinking their score is a number that is the same — or at least very similar — no matter where it’s presented.

“It’s unrealistic to expect that a number, whether from a website or credit bureau or anywhere else, will be the same number that some future lender is going to use,” said John Ulzheimer, a credit expert and president of The Ulzheimer Group in Atlanta. “If it is identical, chalk it up to luck.”

VantageScore, meanwhile, says that 2,800 organizations (including 2,500 financial institutions) used close to 10.5 billion of its scores from July 2017 through June 2018, based on a study by global consulting firm Oliver Wyman. Most of that usage, though, came from credit card companies managing existing credit card accounts and prescreening applicants.

Webb, the Utah resident, had been monitoring his score on personal finance website Credit Karma, which provides scores from the VantageScore model. That’s a joint venture among the nation’s three biggest credit-reporting firms: Experian, Equifax and TransUnion.

The VantageScore was created in 2006 as a competitor to FICO, which has been around since 1989. Both brands use similar data to compute your number — including things like outstanding debt, payment history and other financial tidbits that help predict whether you’ll repay what you borrow. The most familiar versions of both VantageScore and FICO result in a score that falls on a scale of 300 to 850.

However, the specific algorithms used to arrive at your numbers are different. And both brands have multiple versions — upgraded editions, often — which also contribute to variations in the scores that you see. Even the credit-reporting companies can provide same-named scores that differ from one to the next due to differences in the information reported to them or the timing of it.

Of course, regardless of the score lenders choose to use, they also typically weigh additional items including income, length of employment, stable housing or other aspects of your financial life that don’t show up in your credit report or get reflected in your score.

Yet as many consumers know, the higher your score, the better terms you can get on loans and credit cards, including the interest rate — which can save a lot of money in interest over the life of a loan.

Source: Those credit scores you see may not be what lenders use