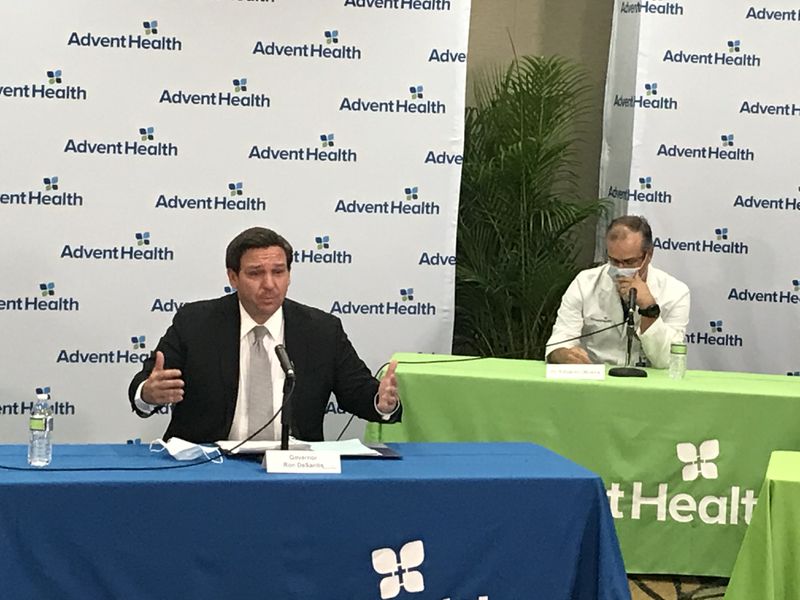 TALLAHASSEE, Fla. – Florida Gov. Ron DeSantis on Wednesday night extended the moratorium on evictions and foreclosures until Sept. 1 in the wake of the COVID-19 epidemic that has wreaked havoc on the economy.

The ban, which was initially signed in April, was going to expire Aug. 1, but DeSantis extended it for the third time in as many months. Last month, the governor waited until four hours before it was set to expire before extending it.

If it was not extended, thousands of Floridians could have become homeless in days because landlords have been filing paperwork in court to boot non-paying tenants once the ban ends.

Advocates for low-wage tourism workers and others have been calling for the governor to extend the moratorium to prevent an avalanche of homelessness in Florida.

As was the case last month, the governor issued the executive order extending the order without comment. On June 30, DeSantis dodged a question about the issue at a news conference earlier in the day only to send out the order via email hours later that night.

Florida’s jobless rate fell to 10.4% in June, but tourism-dependent Orlando, where coronavirus infections and deaths are rising, remains the worst region in the state at 16.5%.

More than a third of adults in Florida reported that they missed June’s rent or mortgage payment, or said they won’t be able to pay July’s, according to the U.S. Census Bureau Household Pulse Survey.