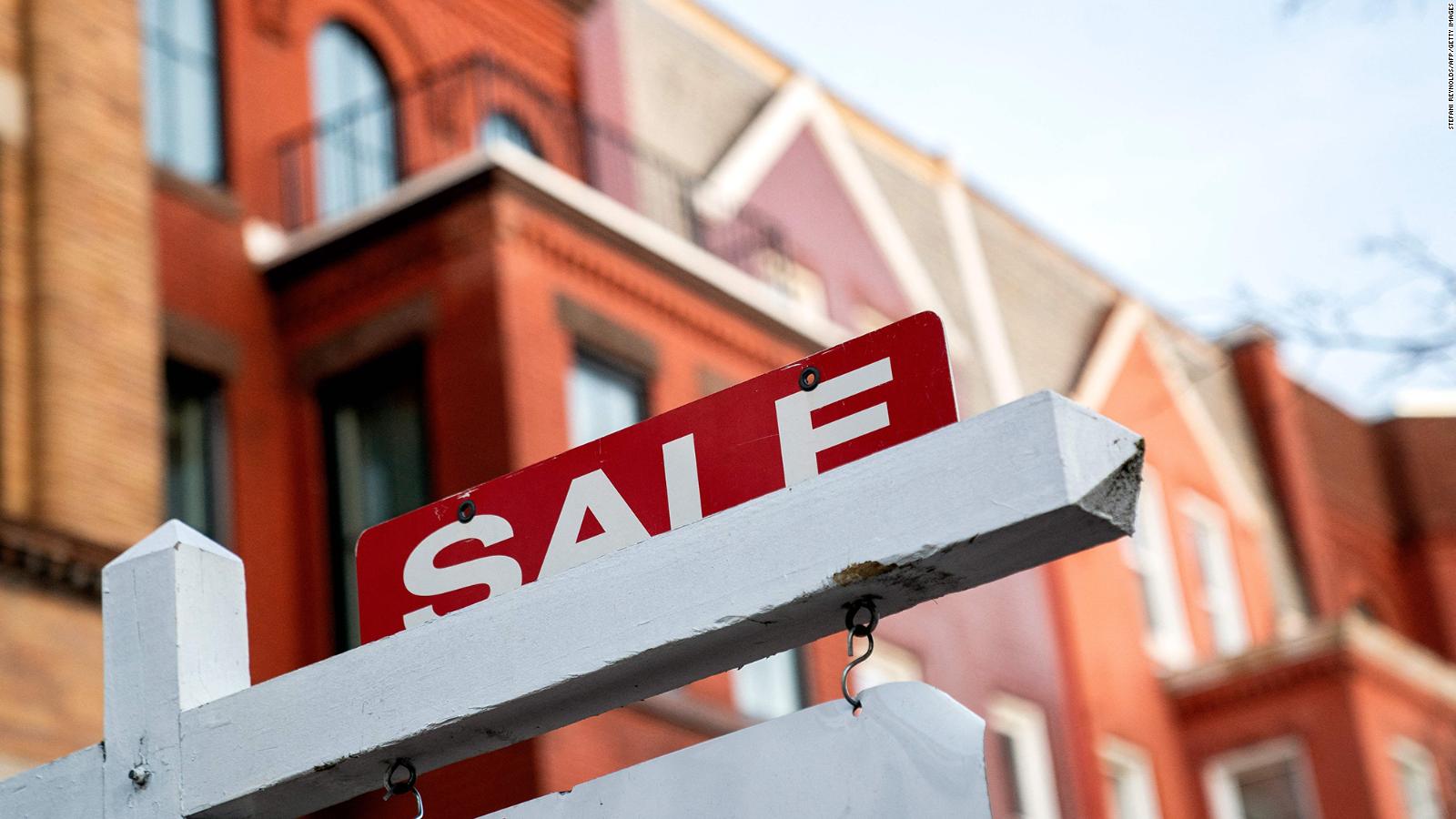 Prices for existing homes climbed to a record high in June, continuing at a breakneck pace with double-digit-percentage annual increases. The median price for an existing home rose to $416,000 last month, up 13.4% compared to a year earlier, the National Association of REALTORS® reported.

Home prices continued to climb even as sales cooled in June. For the fifth consecutive month, existing-home sales—which includes transactions for single-family homes, townhomes, and condos—posted a drop. Sales were down 5.4% month over month in June and have fallen 14.2% compared to a year ago, according to NAR’s report. “Falling housing affordability continues to take a toll on potential home buyers,” says NAR Chief Economist Lawrence Yun. “Both mortgage rates and home prices have risen too sharply in a short span of time.”

A separate report released recently by NAR showed that housing affordability has dropped as mortgage payments have spiked 51% in one year. Meanwhile, the median family income has risen just 4.5% in that time.

Still, not all buyers are backing away. More homes are coming on the market, and buyers who can afford the higher prices have more choices and are snatching them up quickly. Existing homes sold at a record-setting pace in June, NAR’s data shows. “Finally, there are more homes on the market,” Yun says. “Interestingly, though, the record-low pace of days on market implies a fuzzier picture on home prices. Homes priced right are selling very quickly, but homes priced too high are deterring prospective buyers.”

Housing inventories: Total housing inventory at the end of the month was 1.26 million units, up 9.6% month over month and 2.4% year over year. Unsold inventory was at a three-month supply.

Days on the market: Eighty-eight percent of homes sold were on the market for less than a month. Properties typically remained on the market for 14 days, which marks the shortest duration on record, according to NAR. That’s down from 16 days in May and 17 days in June 2021.

First-time home buyers: This cohort comprised 30% of sales, down from 31% a year ago.

All-cash sales: All-cash sales accounted for 25% of existing-home sales transactions, up from 23% in June 2021. Individual investors and second-home buyers, who comprise the largest share of cash sales, made up 16% of overall sales, up from 14% a year earlier.

Distressed sales: Foreclosures and short sales continued to make up a very small percentage of home sales—less than 1%, unchanged from June 2021.

Three of the four major U.S. regions saw month-over-month sales declines, with the Northeast being the exception. Meanwhile, year-over-year sales fell in all four regions. Here’s a closer look at how existing-home sales fared across the country in June, according to NAR’s index: