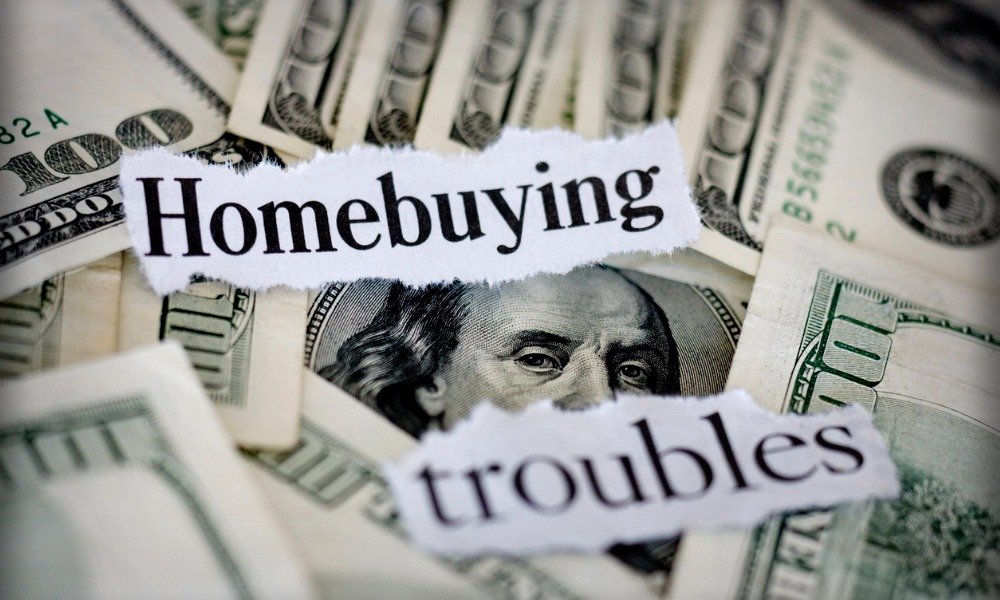 A record number of consumers believe the economy is on the “wrong track,” as getting a mortgage becomes even more difficult, according to the results of Fannie Mae’s June home purchase sentiment survey.

Fannie Mae’s Home Purchase Sentiment Index (HPSI) fell 3.4 points month over month and was down 14.9 points year over year to 64.8 – its second-lowest reading in 10 years.

“Interestingly, consumers’ perceptions of home-selling conditions declined meaningfully in June, returning to pre-pandemic levels,” he added. “This was particularly true for homeowner respondents. At the same time, consumers, especially those in prime homebuying groups, appear to be feeling the affordability pinch of higher mortgage rates: Approximately half of all respondents indicated that it would be ‘difficult’ to get a mortgage, the highest such percentage since 2014.”

Other HPSI component highlights include:

“As a whole, this month’s HPSI results are consistent with our forecast of a slowing housing market through the rest of this year and next,” Duncan said.