FLORIDIANS’ CONFIDENCE UP IN JUNE AFTER DIP IN MAY » Mortgage Masters Group
25098
post-template-default,single,single-post,postid-25098,single-format-standard,bridge-core-1.0.5,qode-page-transition-enabled,ajax_fade,page_not_loaded,,qode-child-theme-ver-1.0.0,qode-theme-ver-27.3,qode-theme-bridge,wpb-js-composer js-comp-ver-6.7.0,vc_responsive

FLORIDIANS’ CONFIDENCE UP IN JUNE AFTER DIP IN MAY 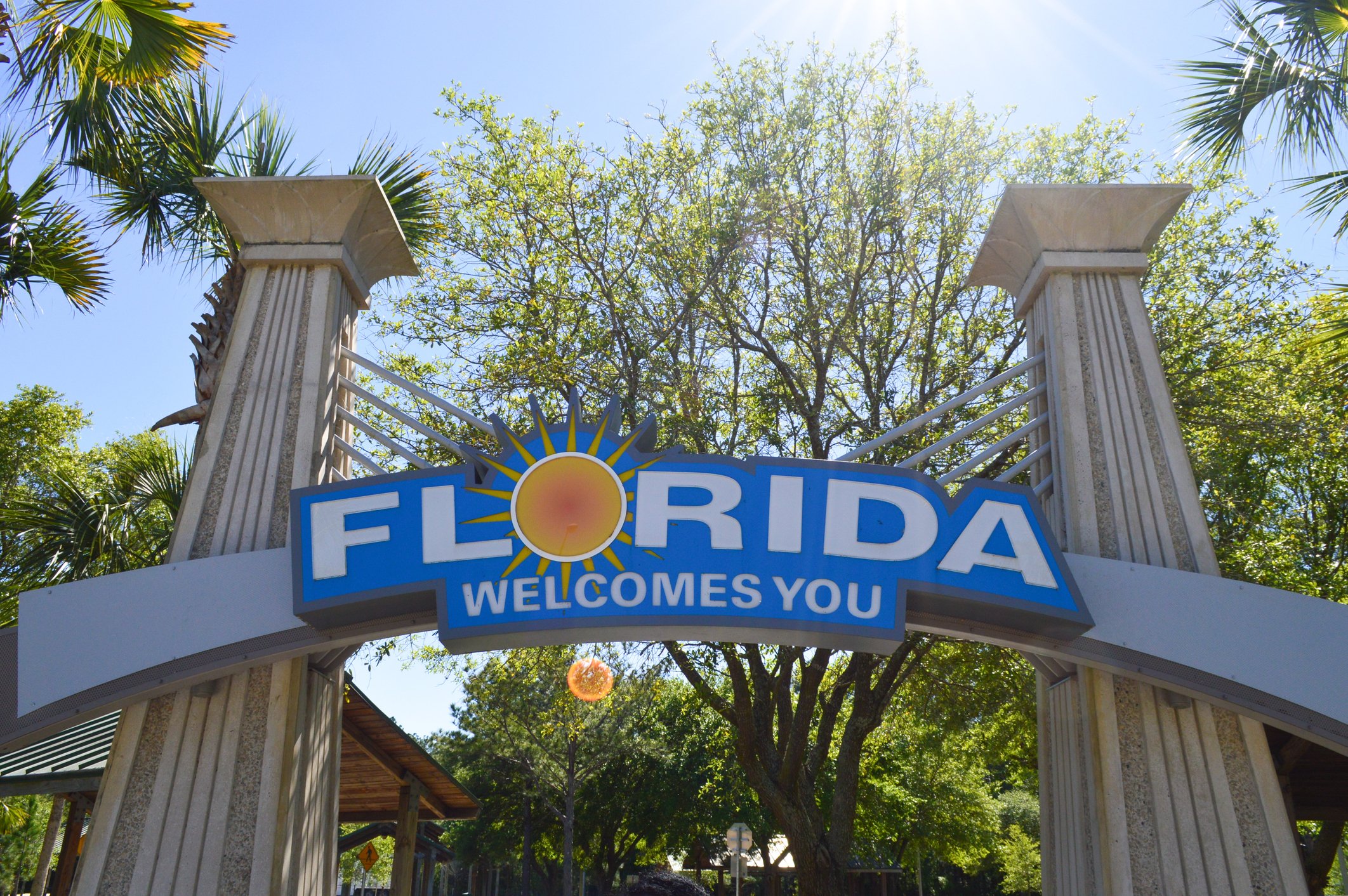 According to the University of Florida, consumer outlooks fell in May but rose 1.5 points to 82.7 in June. Economist expects confidence to “keep recovering slowly in the months ahead.”

After falling in May, consumer sentiment among Floridians rose 1.5 points in June to 82.7 from a revised figure of 81.2 in May, according to the monthly Florida Consumer Sentiment Index published by the University of Florida (UF).

All five components that make up the index went up.

Current conditions: Floridians’ opinions of personal financial situations now compared with a year ago increased 3.2 points, rising from 73.5 to 76.7 and the greatest increase of any reading this month. All Floridians generally agree, but it’s even stronger among people with an annual income under $50,000.

Attitudes as to whether “it’s a good time to buy a big-ticket item such as a refrigerator, car or furniture” increased slightly – by less than one point – going from 76.7 to 77.5.

“While the latest jobs report noted that the unemployment rate in Florida went up by 0.1% in May, reaching 4.9%, new filings for unemployment benefits have followed a downward trend in May and reached a pandemic-low in early June. The latter trend suggests that Florida’s labor market will continue to recover in the months ahead,” says Hector H. Sandoval, director of the Economic Analysis Program at UF’s Bureau of Economic and Business Research.

“The reason behind this move is to push people back into the workforce,” he adds. “However, critics say these benefits have a small impact on job search and workers availability. It remains to be seen whether this move will have a significant effect on the labor market,” Sandoval added.

“Furthermore, by the end of June, Florida will stop providing $300 a week in federal unemployment assistance to jobless Floridians on top of the maximum provided by the state.

Future expectations: An index question about personal finances one year from now increased 1.3 points, from 90.3 to 91.6, though Florida’s older demographic had a less favorable view.

When asked about U.S. economic conditions over the next year, the index also rose slightly, again by less than a full point, going from 82.5 to 83.3. However, longer-term expectations about conditions five years in the future increased 1.1 point, rising from 83.1 to 84.2.

“Overall, Floridians are more optimistic in June,” says Sandoval. “Nonetheless, consumer confidence has remained mostly unchanged over the past months. Looking ahead, we expect consumer sentiment to keep recovering slowly in the months ahead.”

The index used by UF researchers is benchmarked to 1966, which means a value of 100 represents the same level of confidence for that year. The lowest index possible is a 2, the highest is 150.