Great Time to Buy a Home, Or Sell! Survey says. 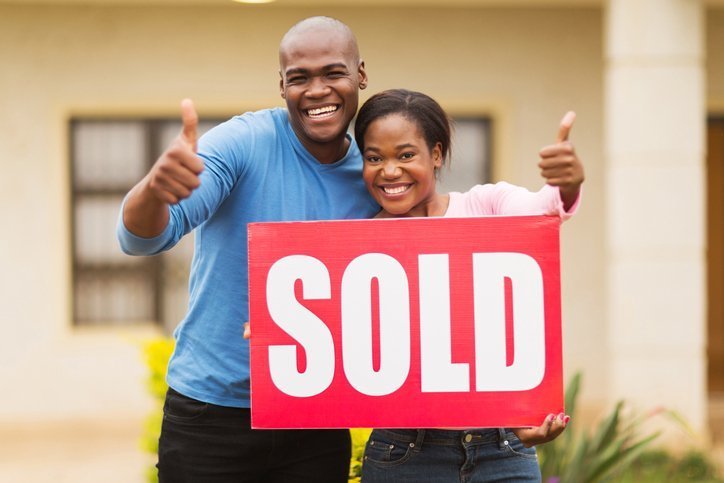 BY: JANN SWANSON
Survey Says: Great Time to Buy a Home, Or Sell!
Decrease Font SizeTextIncrease Font SizeJan 9 2020, 10:21AM
Results of a survey by the National Association of Realtors (NAR) released today echo the findings from the most recent National Housing Survey (NHS) conducted by Fannie Mae – Americans think this is a great time to buy a home. Sixty-three percent of respondents to NAR’s fourth quarter Housing Opportunities and Market Experience (HOME) survey expressed that opinion (59 percent told NHS pollsters this.) Further, 33 percent of respondents told NAR they strongly believe this.

Even more Americans think it is a good time to sell, nearly three-quarters (74 percent) said so. Both buying and selling sentiments were unchanged from the third quarter survey.

Lawrence Yun, NAR’s chief economist, said these positive sentiments can be linked to the strong job market and favorable economic conditions. “The mobility rate has been very low as many have opted to stay put for longer,” said Yun. “However, this latest boost – Americans saying now is a good time to move – is good news. With mortgage rates low, the timing is indeed ideal for those who want to enter into homeownership and for those looking to move on to their next home.”

NAR noted generational and demographic differences in survey responses. Those from the so-called silent generation, those born between 1925 and 1945, were most likely to view this as a good time to buy (73 percent) followed by younger baby boomers, those born between 1955 and 1964 at 70 percent. The “good time to sell” sentiment was most often expressed by those earning more than $100,000 and those living in the West. Each group responded positively at rates just over 80 percent.

“The Western region has seen home prices increase to the point that costs have outpaced income,” said Yun. “So, it is no wonder that those living in the West would think that now is a perfect time to place a home on the market. California especially is seeing some of the highest prices ever.”

Sixty-found percent of those responding to the survey said they think prices have gone up in their local market over the last year. Only 6 percent thought they had declined. Nearly half (48 percent) expect further appreciation over the next six months, 41 percent expect price stability and 11 percent believe prices will fall.

More than half of respondents said they believe the U.S. economy is improving, the same as in the third quarter survey. Optimism was highest among those making more than $100,000 and lowest among Millennials; only 47 percent thought it was improving. There was also a substantial urban/rural gap. Forty-one percent of urbanites saw an improving situation versus 66 percent of those living in rural areas. Yun commented, “Whether it is a reflection of politics or true economic conditions, there is a difference of views between rural and urban areas,” he said.