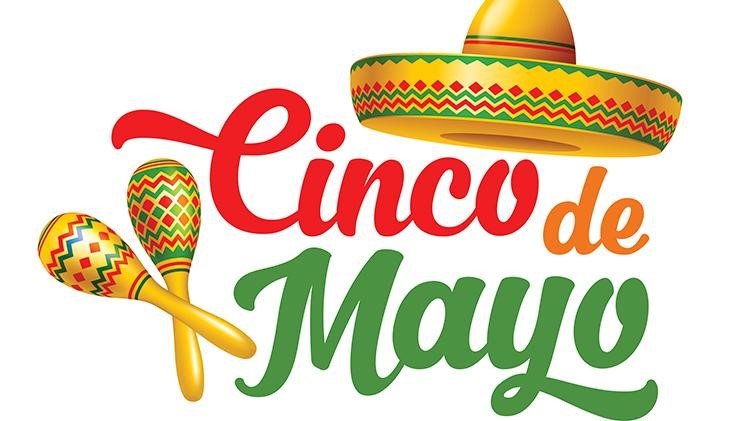 This day marks a historic victory by the Mexican army over the invading French. The Battle of Puebla took place on May 5, 1862. The Mexicans were largely outnumbered. However, led by Mexican General Ignacio Zaragoza Seguin they managed to hold off and defeat the French.

Cinco de Mayo isn’t Mexican Independence Day. But it has come to symbolize pride in Mexican heritage and resistance to foreign domination. In California, it has been celebrated since 1863, and it has become an annual ritual of Mexican-American culture.  In fact, Los Angeles, CA boasts some of the largest Cinco de Mayo celebrations anywhere!

So however you choose to celebrate the day… Happy Cinco de Mayo to all.