Taking Up a Hobby Can Prevent or Reduce Symptoms of Depression by a Third » Mortgage Masters Group
23889
post-template-default,single,single-post,postid-23889,single-format-standard,bridge-core-1.0.5,ajax_fade,page_not_loaded,,qode-child-theme-ver-1.0.0,qode-theme-ver-23.6,qode-theme-bridge,wpb-js-composer js-comp-ver-6.4.1,vc_responsive 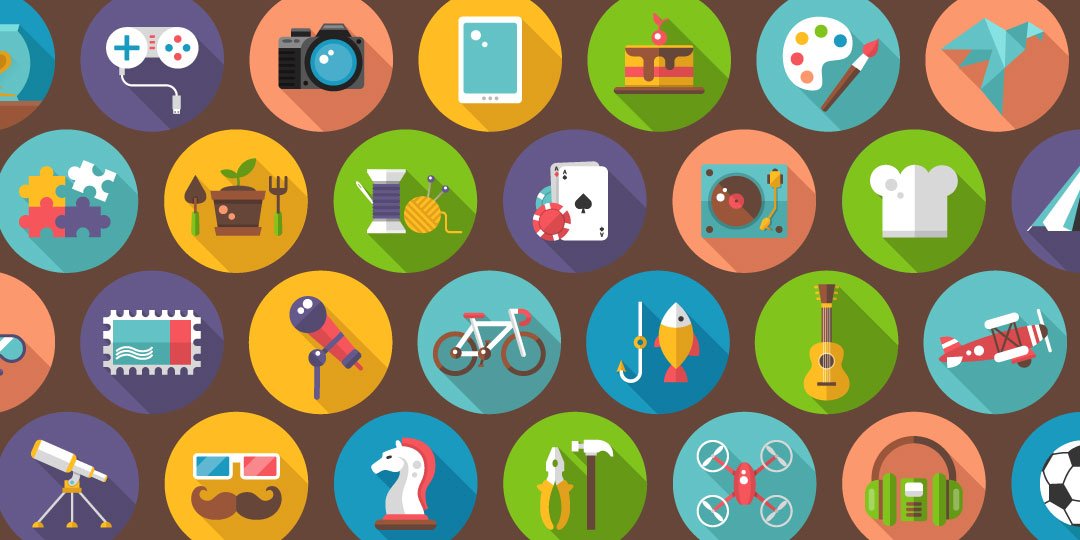 Do you know someone who’s just really into something specific like paddle-boarding, painting, collecting something, or model trains? Well, research from University College London suggests that taking up a hobby can be a significant buffer against depression.

Data came from 8,780 adults over age 50 in the English Longitudinal Study on Aging. 72% of those in the study reported having a hobby, and 15.6% were deemed inside the threshold for depression using a national epidemiological scale.

During the period of time examined, from 2004 to 2017, having a hobby reduced the risk of developing depression by about 30%. The effects were observed in both men and women, and were consistent in people who had depressive symptoms before the study period began and who developed it after.

Looking at the data, the researchers found that if people who didn’t have depression or a hobby were to take up a hobby they would then be conferred 32% lower odds of developing depressive symptoms.

Remarkably, their models also found that those with depression who took up a hobby had improvements in symptoms—and 272% higher odds of recovering from that depression.

A hobby can also be a pastime

In terms of what in the study constituted a “hobby,” they used previously established research and included things like arts and crafts—such as painting or sewing—community volunteering, carpentry, and making music.

This research is the first which has looked at hobbying over time as a defense against depression, rather than at a fixed moment in someone’s life.

Perhaps most importantly when it comes to hobbies, though, was that the improvement in, or protection from, depressive symptoms was not linked to social interaction, meaning someone doing puzzles in their basement for 4 hours was likely benefiting from the effect just as much from the man or women who had a jam session, or game of Ultimate Frisbee with others.

The researchers suggested this could be utilized as a “social prescription,” an intervention often-needed for those with low to moderate symptoms of depression, for which pharmaceutical solutions often prove ineffectual.Good News Network has reported extensively on social prescriptions as a means to keep us from feeling blue.

For instance, an English university – this one in Cornwall – recently discovered that in the time of COVID-19 when travel is suspended, planning a trip can have measurable effects on relieving depressive symptoms, as it represents a bit of “light at the end of the tunnel” but also the kind of activity that both promises future enjoyment while simultaneously allowing you to have some immediately. *A study from 2019 suggests that a 20-minute “nature pill” can reduce levels of a hormone called cortisol that prepares us for stressful situations, but perhaps unsurprisingly also causes anxiety.Dr. Mary Carol Hunter, an Associate Professor at the University of Michigan and lead author of the research said, “Our study shows that for the greatest payoff, in terms of efficiently lowering levels of the stress hormone cortisol, you should spend 20 to 30 minutes sitting or walking in a place that provides you with a sense of nature.”

For those who enjoy music, the Brits “come up trumps” again. The British Academy of Sound Therapy’s Music as Medicine project found that it takes between 8-20 minutes of listening to music to do everything from relieving symptoms of anxiety, to helping people release cathartic stress, to making people happier.Being in nature, traveling or learning about geography, and listening to or making music are all definitely hobbies—or at least hobby-adjacent—and all work to reduce symptoms of depression.