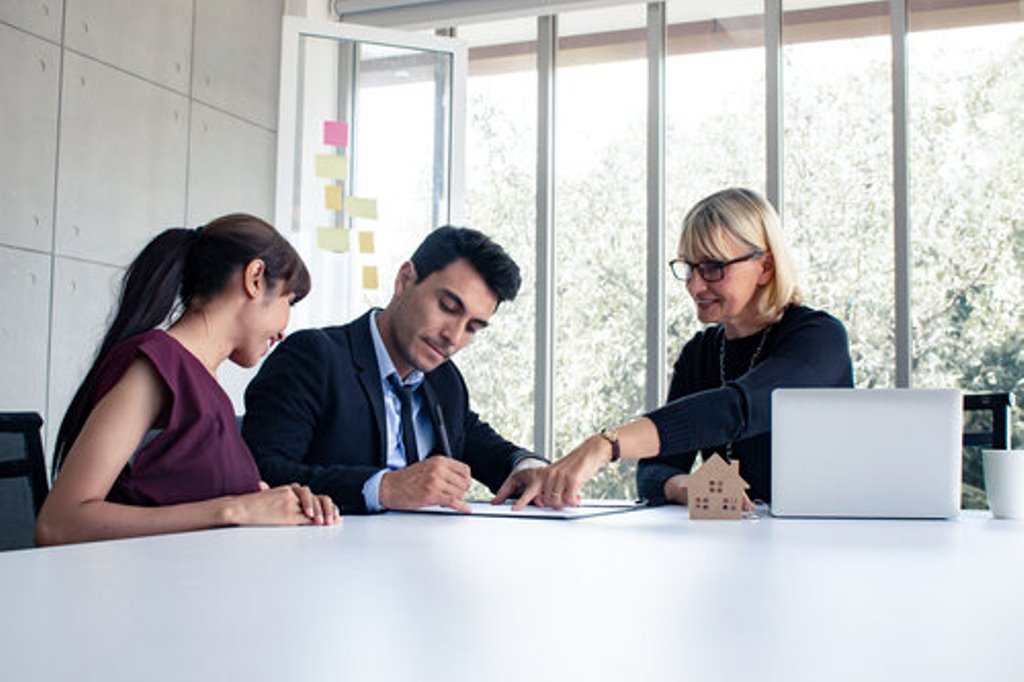 The overheated market may be slowly cooling. Even if July numbers just reflect the usual summer slowdown, it could mean traditional patterns are starting to return. Homes in South Florida are a little less overvalued than they were a month ago, a positive sign after a year of insane pricing.

Homes in Palm Beach, Broward and Miami-Dade counties sold for 13% above their long-term pricing trends in July, a slight decline from the month before, when homes were overvalued by 16%, according to researchers at Florida Atlantic University (FAU).

“I’m excited about these numbers,” FAU economist Ken H. Johnson said. “I would like to see prices with a premium that is not so large, but we are going in the right direction.”

The slight dip from last month’s index could signal a slight slowdown in the market, as mortgage applications have fallen. Or it could be the typical summer slowdown as families go on vacation.

It’s still a good sign if it’s only a summer slowdown, as it would show that the real estate market could be headed to more traditional seasonal patterns, Johnson said.

Jonson and Florida International University professor Eli Beracha analyzed over 100 metro areas . . . Out of nine metros in Florida, the South Florida area ranked last in overpricing. Lakeland and the Tampa Bay area were the most overpriced in Florida, both at a little more than 31% above where they should be.

Housing values either fell or remained level from one month to the next, the researchers found.

“While we’re almost certainly nearing the peak of the current housing cycle, it’s nowhere near as serious as it was more than a decade ago, when Florida homes were overvalued by 60% or more,” Johnson said. “Prices eventually will level off or fall, and recent buyers who want to sell would be hard-pressed to earn their money back.

Median sales prices leveled out for the most part in South Florida in July, according to data from the Broward, Palm Beaches & St. Lucie Realtors. The median price stood at $500,000 in Palm Beach County for the second month in a row. It was $495,000 in Broward County, down slightly from June, and $515,000 in Miami-Dade, a slight increase.

“Because the summer months tend to be slower, many buyers I have been working with have taken advantage of this relatively quieter time and have been able to strike deals on homes that may have had more buyer demand in busier months,” said Bonnie Heatzig, executive director of luxury sales at Douglas Elliman in Boca Raton.