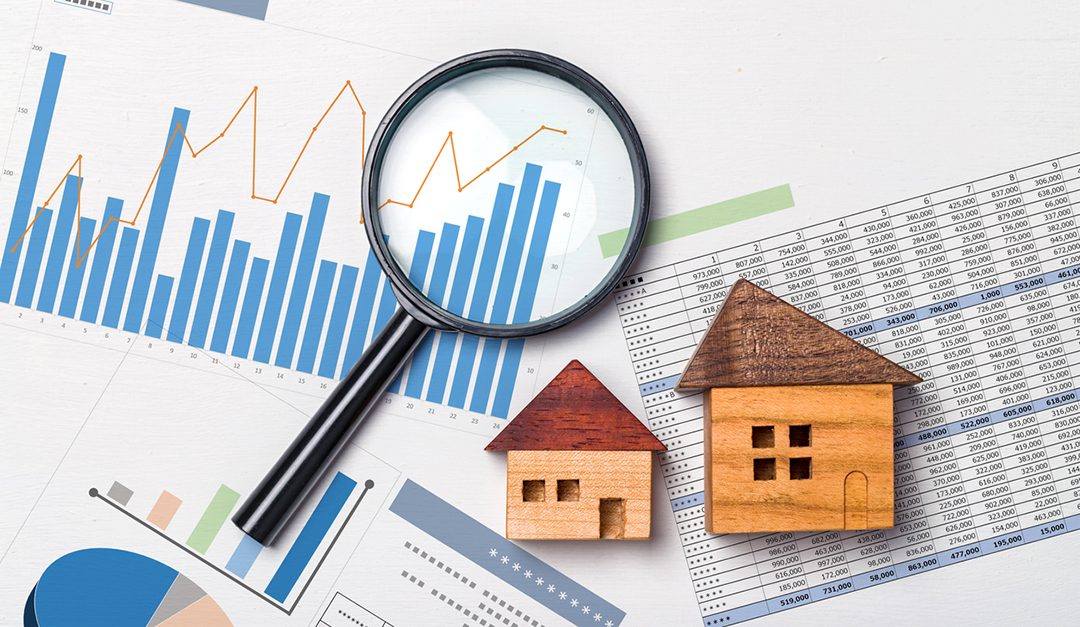 Despite the supply challenges, all four major regions of the U.S. posted year-over-year sales gains in February, according to NAR. Total existing-home sales—completed transactions that include single-family homes, townhomes, condos, and co-ops—fell to an annual rate of 6.22 million in February. Sales are still up 9.1% compared to a year ago.

Yun cautions that a slowdown in sales growth over the coming months is possible as home prices and rising mortgage rates chip away at housing affordability. “I still expect this year’s sales to be ahead of last year’s, and with more COVID-19 vaccinations being distributed and available to larger shares of the population, the nation is on the cusp of returning to a sense of normalcy,” Yun says. “Many Americans have been saving money, and there’s a strong possibility that once the country fully reopens, those reserves will be unleashed on the economy.”

The only region to see a month-over-month uptick in home sales last month was in the West. Here’s a closer look at how existing-home sales fared across the country in February, according to NAR’s report: