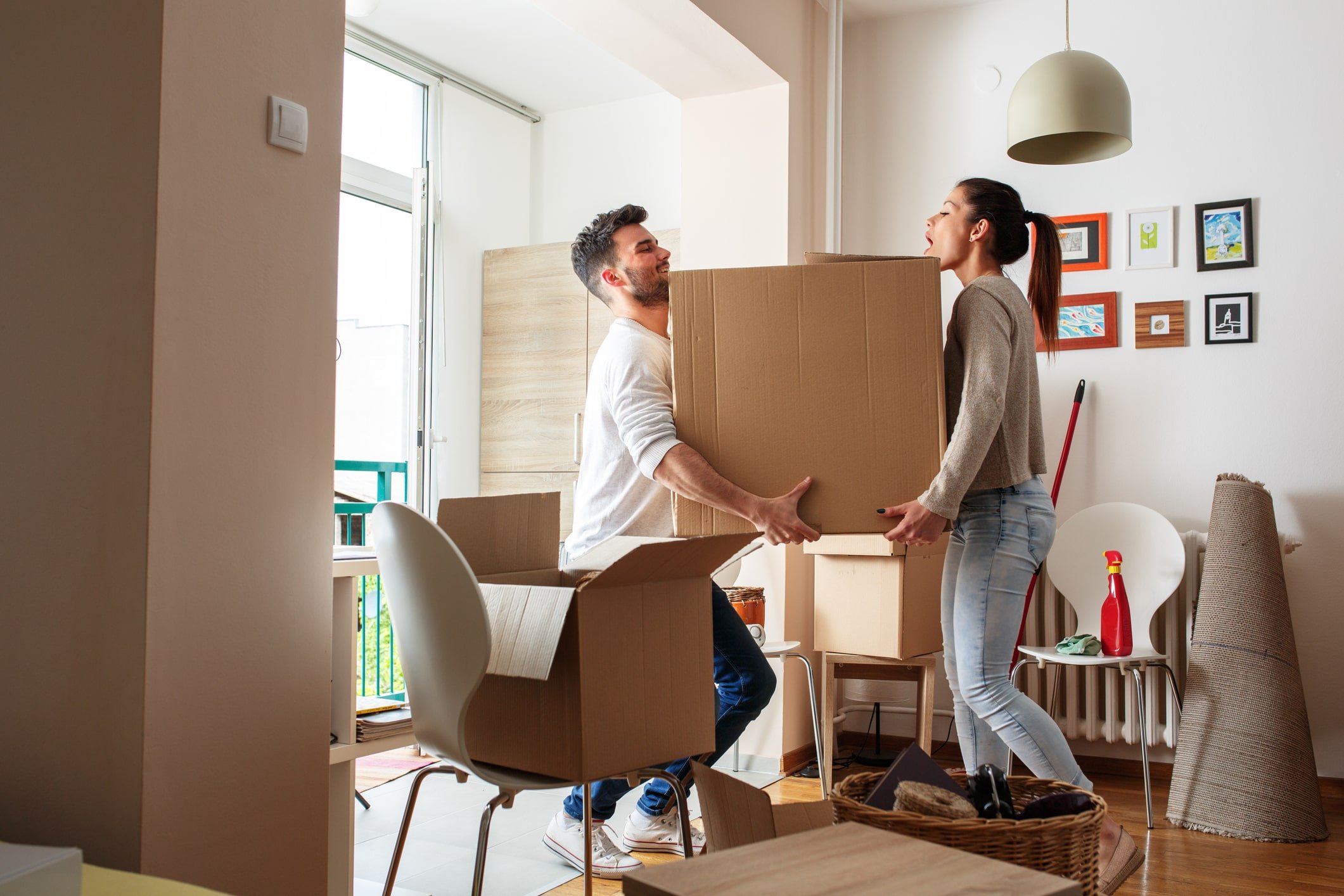 The Treasure Coast’s unprecedented real estate market continues to redefine the lives of buyers and renters alike, as high demand and properties in low supply catapult prices. But some are bearing the  brunt of the consequences more than others.  Many middle- to low-income residents who can’t adapt to the area’s drastic rise in housing costs are being forced to either: move out of the tri-county region; couch surf at the homes of family and friends; find extra employment to offset bills; or live homeless.

“It seems like everything that’s going on is kind of pushing people like me —who have been here forever — out because we can’t afford it,” said Melanie Quinn, an ostomy specialist who lives in Port St. Lucie.

“We’re all at our ceiling of what we can afford.”

Priced out of paradise

The “effective asking rent” — the listed price minus discounts — increased last year, according to the nationwide real estate analysis firm Real Page, by:

Florida last year saw a 9.4% jump in its “personal income” — including earnings, property income and financial assets — when compared to 2020, according to preliminary data by the U.S. Department of Commerce’s Bureau of Economic Analysis.

The data may not accurately represent residents’ net worth, though, as the nation continued to economically recover from the affects of the COVID-19pandemic.

Regardless, residents shouldn’t spend over 30% of their income on housing. The U.S. Department of Housing and Urban Development calls that “cost-burdened.”

About 71% of low-income Florida residents and 42% of middle-income residents are expected to be cost-burdened this year, according to the National Low Income Housing Coalition.

Those statistics are likely to worsen, said Andrew Aurand, vice president of research for the National Low Income Housing Coalition.

“Low-income renters were struggling to afford their rent even before the pandemic, and even before this significant spike in rents,” Aurand said. “… If they’re severely cost-burdened by housing, they cut back on other necessities: food, medical care, other things that they need.”

It will be devastating to low-income residents if these rent hikes continue, he said. Aurand speculates that evictions, homelessness and familial cohabitating will increase until more affordable rental housing becomes available.

Melissa Lamb is a Martin County native, but it’s not the hometown she remembers.

“It’s hard to see how everything is just different,” said Lamb, 34, who has moved to Titusville, citing the area’s comparative affordability. “It used to be this tiny, little, small beach town. And now it’s just grown into an overpopulated area. It’s a nightmare.”

Lamb and her boyfriend pay $1,900 a month for a four-bedroom, roughly2,000-square-foot single-family home, where they live with four children and a dog. She still commutes to the Treasure Coast regularly, working as a laboratory technician in Vero Beach and sharing custody of two children with her ex-husband, who lives in Port St. Lucie.

Seeing the changes, Lamb said she wouldn’t consider moving back.  “It’s just not worth it,” she said.

The 43-year-old was born and raised in Stuart, but has been renting in Port St. Lucie for about 11 years.
She, her boyfriend and a roommate were splitting the $1,200 monthly rent for a three-bedroom home. The landlord raised the rent to $1,450 monthly in2021, then decided to sell the property, forcing them to leave in August.

The trio moved into another rental, but faced a 62% price hike and had to bring in another roommate — Quinn’s mother. They’re paying $2,350 monthly for a four-bedroom Port St. Lucie home.

Quinn also picks up extra work through food delivery services such as Grubhub, InstaCart and Door Dash to help pay the bills. But it still might not be enough if rental rates keep increasing, she said.
“All of us are really scared of how high this rent is going to go,” Quinn said.

The Treasure Coast saw a 5 1% increase in the number of people who identified as “couch surfers” last year — or individuals temporarily staying with family or friends, according to Treasure Coast Homeless Services Council data.

That doesn’t shock Port St. Lucie resident Marni Gandel, a 39-year-old living with her mother. She moved in amid the coronavirus pandemic, but is unable to find an affordable one-bedroom rental.
“I don’t think many of us that are working-class people are making enough,” said Gandel, a personal assistant who earns $22 hourly. “I just want to live in the town that I work. I want to have my own place to call home and rest.”

Jill Winder has a different perspective. Her 38-year-old son moved into her Rocky Point home in Stuart in March.

It’s a win-win situation, Winder said: Her son pays the $1,300 mortgage, but is saving hundreds monthly to put toward a down payment on a home. That likely wouldn’t be possible had he been renting elsewhere.

She doesn’t mind the extra company either.

“I kind of like having him around. It’s pretty nice,” said Winder, 65. “But, hopefully (the market) will get better.”

Gandel, on the other hand, is desperate to get out of her mother’s house. She’s searched market listings daily for the last seven months, but everything within her budget isn’t suitable.

When expressing frustrations to others, Gandel said she’s often dismissed.