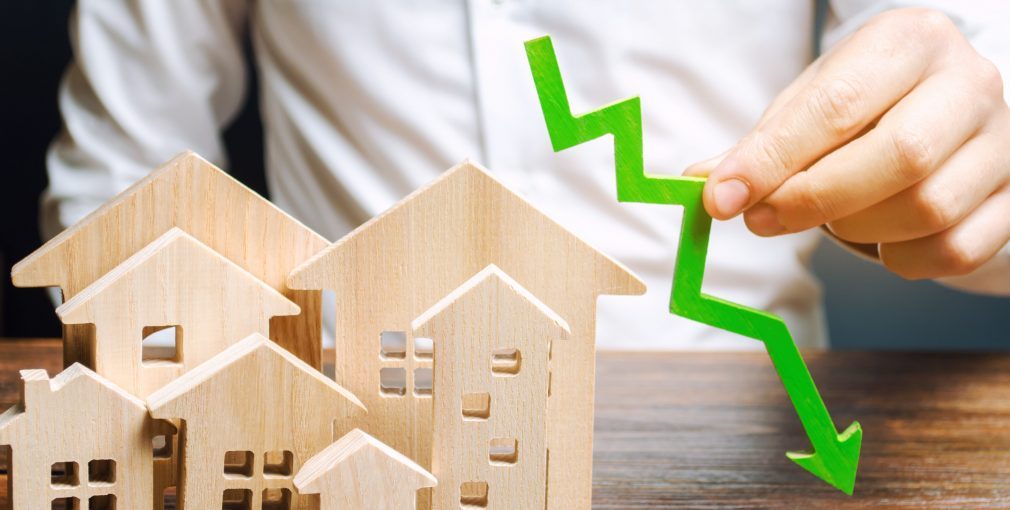 Low mortgage rates will push home lending this year to a 12-year high of $2.07 trillion, the Mortgage Bankers Association said in a forecast.

The volume for mortgages to purchase homes probably will total $1.27 trillion, the highest since the peak of the housing bubble in 2006, according to the group’s Nov. 20 forecast.

Refinancing probably will reach $796 billion, the most since 2016, MBA said.

Mortgage rates unexpectedly tumbled for the first nine months of 2019 as a slowing economy sent investors flocking to bonds. The monthly average rate for a 30-year fixed mortgage dropped to 3.61% in September before rising eight basis points in October, according to Freddie Mac data.

Even at 3.69%, the October rate is more than a percentage point lower than a year earlier.

The homebuilding industry this year will have the highest output in more than a decade, according to the forecast. Builders probably will break ground on 878,000 new single-family homes, up from 873,000 last year, MBA said. That would be the most since 2007, according to data from the Department of Commerce.