The Mind-Blowing Mathematics of Sunflowers 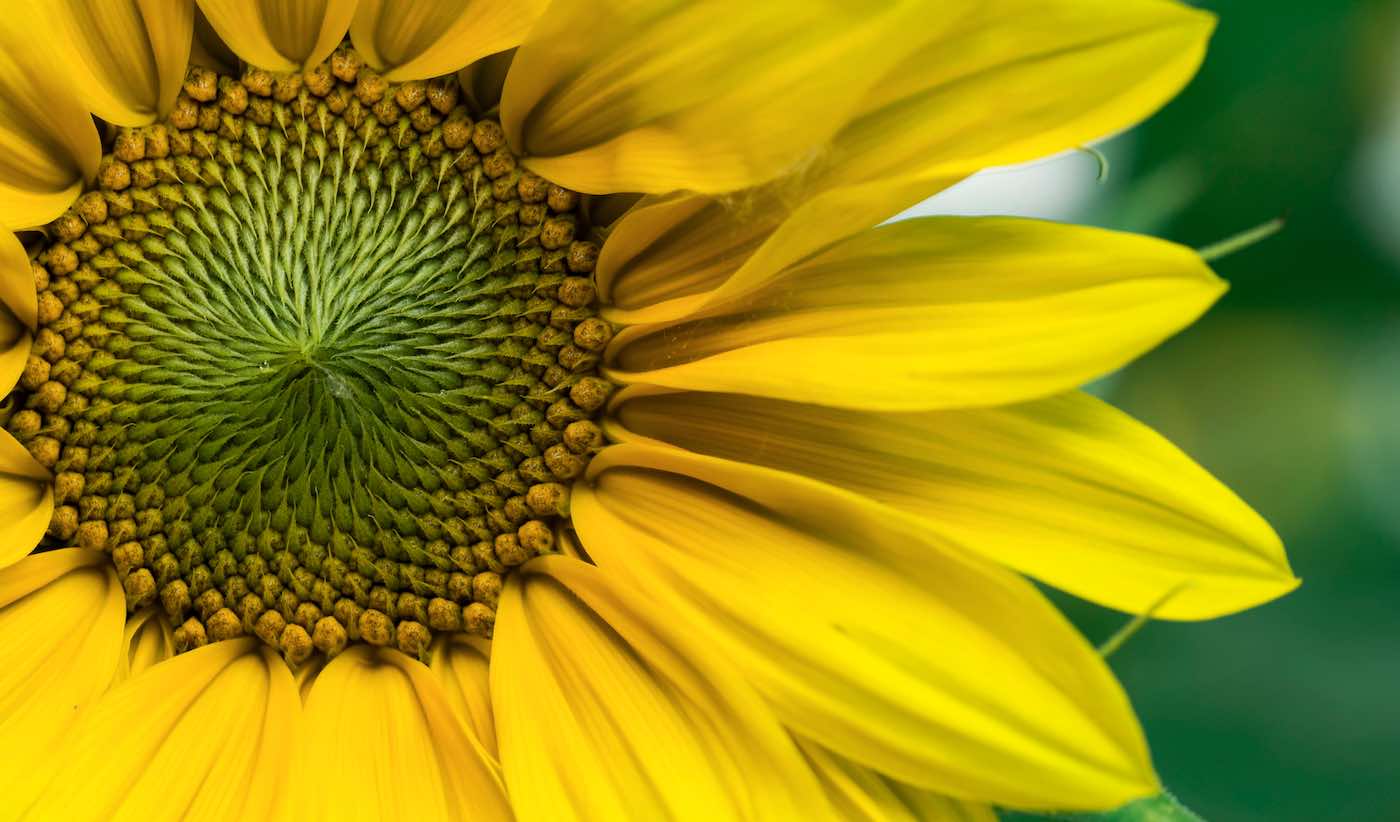 …From Scientific American Magazine on Their 175th Birthday

Did you know that the thousands of little florets in the middle of a sunflower actually grow with the mathematical precision of a Fibonacci sequence?

An evenly-growing spiral named after the Italian mathematician who described it, Fibonacci numbers form a sequence—often seen in nature—whereby each number is the sum of the two preceding ones.

The sunflower phenomenon is neatly illustrated in a video from the Instant Egghead YouTube series by Scientific American, which that today is celebrating its 175th birthday.

On this day in 1845, the magazine published its first issue, founded by inventor Rufus M. Porter who began reporting on what was happening at the U.S. Patent Office.

The oldest continuously-published monthly magazine in the US, it now reports on noteworthy advances in science and technology, and educates youth and adults alike with its YouTube channel and website.

Marking the milestone anniversary, the website is presenting a mix of Harry Houdini and M. C. Escher; is reinserting a regular poetry column; and making a deep dive into some of the most transformative, thrilling, dizzying discoveries of the past 175 years.

WATCH the sunflower unfold its mysteries below…