The move toward a buyer’s market continues! 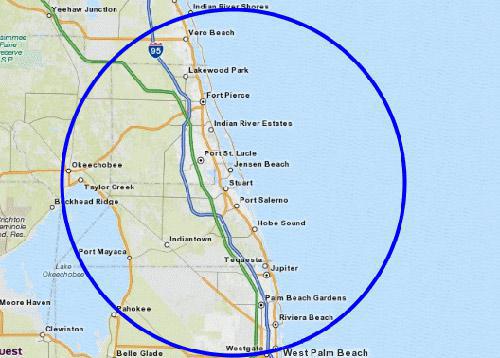 Is a buyer’s market on the horizon? According to a new analysis, the housing market is “gradually shifting in favor of buyers” — especially on the high-priced West Coast.

Shifting from sellers to buyers
Would-be homebuyers can be cautiously optimistic. According to a new analysis, the housing market is “gradually shifting in favor of buyers” — especially on the high-priced West Coast.

Verify your new rate (May 25th, 2019)
High-priced areas see the biggest benefit
According to a new report from Trulia, the nation’s housing market is shifting toward the buyer. The news is particularly good if you’re looking in a high-priced area.

“This national shift from a sellers’ market toward a buyers’ market is also playing out locally in the most expensive neighborhoods within a metro area,” reported Trulia economists Felipe Chacon and Elliott Deal. “On average, in ZIP codes where home values are highest, more homes are being sold further below their asking prices and selling more slowly than they would otherwise.”

Even expensive neighborhoods located in low-cost markets are seeing a major cooling-off period. Homes in these areas are taking longer to sell and selling for less than the same time a year ago.

First-time homebuyers: The central U.S. makes it easier to buy a house

Sellers still win out
To be fair, sellers still have the upper hand, according to the report. But conditions in 50 of the 100 largest metros “are now shifting in favor of buyers, a tenfold increase from just five metros a year ago.”

San Francisco has seen one of the biggest shifts toward buyers, but homes in the city still see the fewest days on market and price reductions are rare.

Other cities where the shift is most visible include San Jose, San Diego and Stockton, California; Seattle; Denver; Raleigh, North Carolina; Austin, Texas; and Nashville, Tennessee.

But Vegas buyers win out the most. According to the report, “Las Vegas shifted the most away from sellers and toward buyers over the past year, from the third-worst market for buyers a year ago to the fifth-best today — a 93-spot swing.”