NAR STUDY: INTERNATIONAL BUYERS ARE BACK 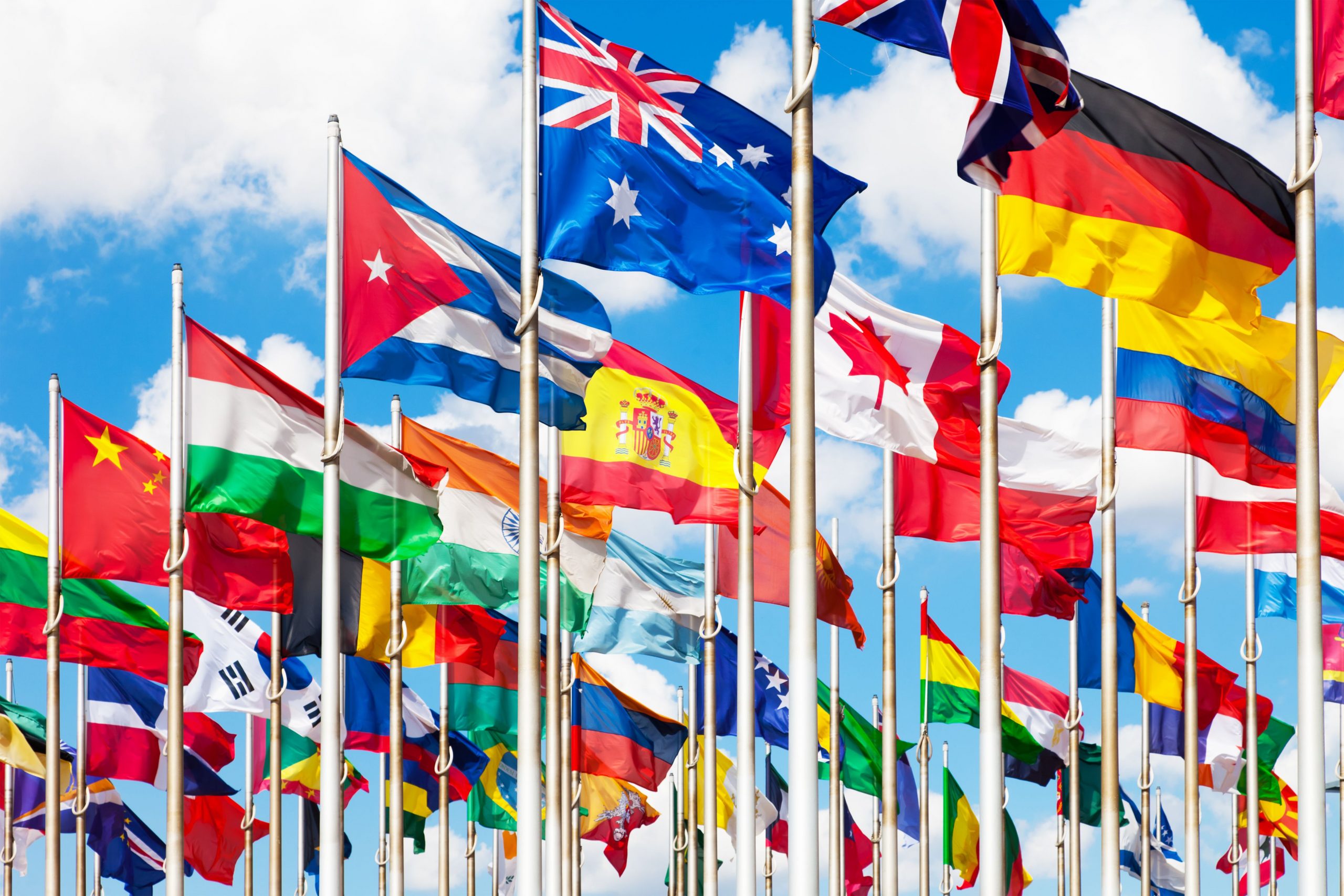 Foreign buyers purchased $59 billion worth of U.S. existing homes over a one-year period (April 2021 through March 2022) – an 8.5% increase from the previous 12-month period and the end of a pandemic-led, three-year skid.

Overall, however, Florida led the nation in welcoming foreign investment as one in four international buyers (24%) selected property in the Sunshine State.

Foreign buyers who resided in the U.S. as recent immigrants or holding visas that allowed them to live in the U.S. purchased $34.1 billion worth of U.S. existing homes, a 5.2% increase from the prior year and 58% of the total dollar volume of purchases.

Foreign buyers who lived abroad purchased $24.9 billion worth of existing homes, up 13.2% from the 12 months prior and for 42% of the dollar volume. International buyers accounted for 2.6% of the $2.3 trillion in existing-home sales during the time period.

The average ($598,200) and median ($366,100) existing-home sales prices among international buyers were the highest ever recorded by NAR – and 17.7% and 4.1% higher, respectively, than the previous year. The increase in foreign buyer prices partly reflects the increase in U.S. home prices, as the monthly average existing-home sales price rose to $374,300, up 10% from the prior period.

At just over $1 million, Chinese buyers had the highest average purchase price, and nearly a third – 31% – purchased property in California.

“Affordability challenges along with the inability to find the right property were the top reasons given for prospective international buyers who showed interest but ultimately did not purchase a home in the United States,” says Yun.

China and Canada remained first and second in U.S. residential sales dollar volume at $6.1 billion and $5.5 billion, respectively, continuing a trend going back to 2013. India ($3.6 billion), Mexico ($2.9 billion), and Brazil ($1.6 billion) rounded out the top five.

For the 14th straight year, Florida remained the top destination for foreign buyers.

“Due to rising interest rates, overall home sales will decline in the U.S. this year. Foreign buyers, however, are likely to step up purchases, as those making all-cash offers will be immune from changes in interest rates,” Yun says. “In addition, international flights have increased in recent months with the lifting of pandemic-related travel restrictions.”

NAR “collaborates with groups across the country to help our members unlock and better understand the opportunities in U.S. real estate for foreign buyers, maximizing the global business potential in our local markets,” says Katie Johnson, NAR’s general counsel and chief member experience officer. The network has grown to include more than 100 real estate associations across 76 countries.”