How new FICO changes may lower — or boost— your credit score. 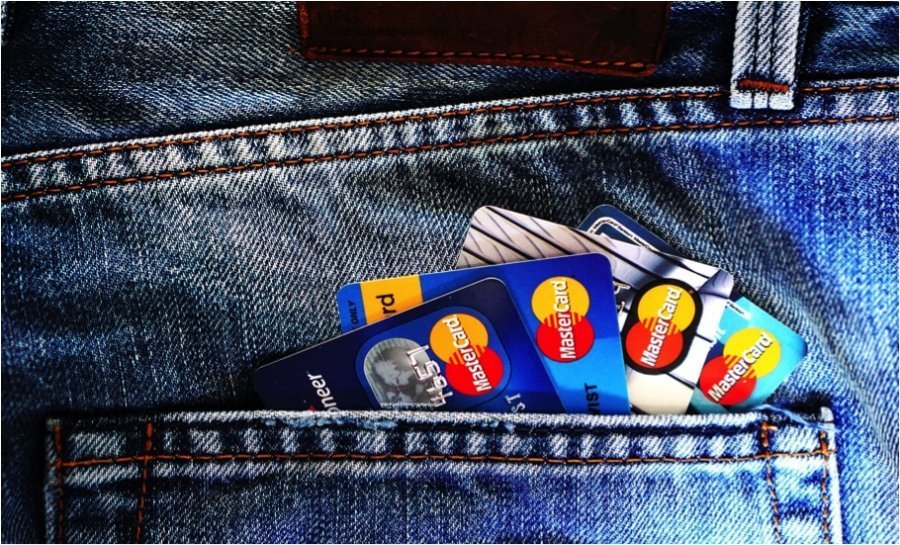 The newest version of the FICO credit score unveiled on Thursday will have a broader view of how you manage your debt and will boost as many scores as it will hurt.

Instead of relying on just a snapshot of your financial behavior, the new score, called FICO Score 10, will be able to peer into your financial habits for the past 24 months and determine – based on that history – if you’re a risky borrower.

About 40 million Americans will see their FICO score increase by 20 points or more because of the change, while another 40 million will experience a decline by at least 20 points, said Dave Shellenberger, vice president of product management at FICO. Another 30 million will notice smaller changes either way.

“These are the most predictive scores FICO has developed to date,” Shellenberger told Yahoo Money. “They really do an excellent job of reinforcing good consumer financial habits – making payments on time, not running up balances, taking out credit only when you need it. Those types of behaviors are rewarded strongly.”

top view of cup with coffee near paper with credit report lettering on paper
FICO unveiled a new credit score that will help the credit scores of some Americans and hurt some as well. (Photo: Getty Creative)

For instance, if you build up balances on your credit cards over the last 24 months, that will hurt your score. Before, the FICO score could only see your current balance, and not the history of your growing credit card debt.

Another potential red flag is personal loans. If you consolidated credit card balances into a personal loan and then subsequently racked up new credit card debt, your score would reflect a riskier borrower.

This is especially timely, given the rise in personal loans over the last five years and increases in credit card debt, according to Matt Schulz, chief industry analyst with CompareCards.com.

“Personal loans have grown to be such a popular tool, it’s good that FICO is going to address that,” he told Yahoo Money. “We certainly have seen a lot of credit card debt move into the personal loan space.”

Who will the new FICO score help?
The new score will be more forgiving of other behaviors that may be considered risky by earlier score versions.

For example, if you run up your credit card balances over Christmas or on a summer vacation, but it’s a one-time spike, that won’t hurt your FICO 10 score as much. That’s because the model can look back on historical balances and see this is not a consistent pattern.

“In the past, the FICO score would focus on the most recent data,” Shellenberger said. “FICO 10 gives a more holistic picture that can help during an aberration. That sudden spike’s impact on your score softens considerably.”

Change ‘bound to happen’
A number of changes in the credit landscape prompted FICO to rebuild its score, an undertaking the company does every five years or so. Its score is the most widely used by lenders to determine who to lend to and at what interest rate.

The new score now utilizes so-called trended data in a person’s credit report that shows a person’s credit performance over the last two years. It also provides more granular data, such as the amount you paid toward your credit card.

Previous FICO scores didn’t take into account this trended data, but its competitor – VantageScore – uses the data in its latest score version.

Source: How new FICO changes may lower — or boost— your credit score