Is now a good time to buy a house? Economists say yes as the Federal Reserve holds interest rates steady 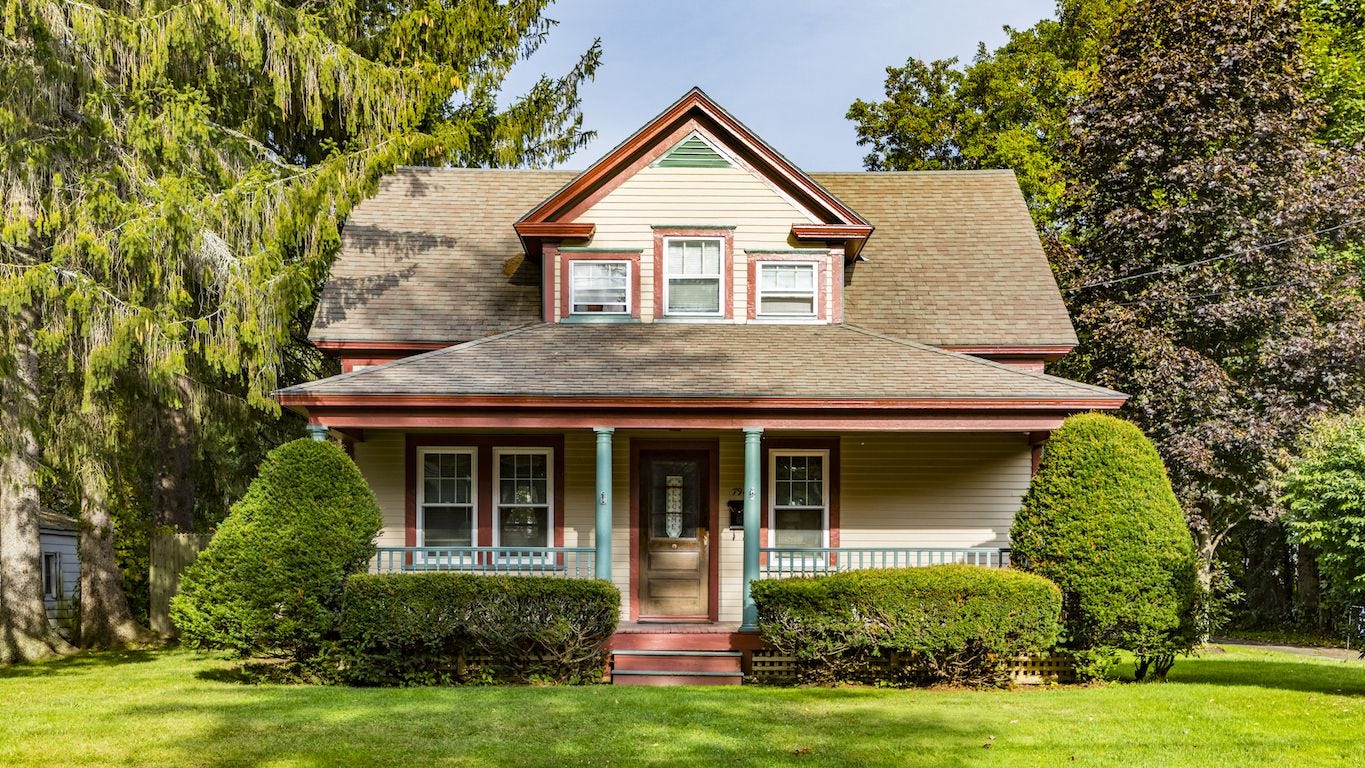 The Federal Reserve signaled it won’t raise interest rates for the time being, a potential boon for first-time homebuyers in 2020.

The Federal Reserve signaled it won’t raise interest rates for the time being, a potential boon for first-time homebuyers.

One reason: The low-rate environment increases consumers’ purchasing power. Many prospective homebuyers could afford a more expensive home than they might have thought.

Low rates and a strong job market have helped entice homebuyers, even as concerns grow about a slowdown in economic growth. About 8.3 million to 9.2 million first-time homebuyers are projected to become homebuyers from 2020 to 2022, according to credit bureau TransUnion. That’s up from 7.6 million from 2016 to 2018.

Millennials have been the driving source of first-time homebuyer demand in recent years. As the bulk of that generation enters their 30s next year and more of them get married and have children, they are expected to continue to boost demand, economists said.

The history of the U.S. housing market has been one marked by periods of rampant building and of lulls, even as the population has expanded relatively steadily.
Consensus estimates suggest that mortgage rates will hover around current levels next year, Fleming said. The 30-year fixed-rate mortgage averaged 3.68% during the week ending Dec. 5, unchanged from the prior week, Freddie Mac said Thursday. That’s down from 4.75% a year ago.

Still, it’s a tough housing market for first-time buyers. They face limited supply. Low rates boosted demand among buyers, but supply has fallen as homeowners have fewer incentives to move. Many consumers locked in lower rates in the wake of the financial crisis when borrowing costs were even cheaper.

The supply and demand imbalance has pushed home values higher. U.S. home prices rose 3.2% in September, up from a 3.1% gain in August, according to the S&P CoreLogic Case-Shiller National Home Price Index.

Increased competition for homes will probably continue to weigh on the market next year, experts said. As home prices rise, buying now would probably save more money rather than waiting.

“Where rates are and where housing prices are, it’s a great time to buy,” said Mat Ishbia, president and chief executive at United Wholesale Mortgage.

Prospective homeowners should do their research and make sure they’re not purchasing in an overheated market, economists cautioned.

The Sun Belt, which has typically been a more affordable region when compared with pricier cities in the East or West, led annual gains in September, according to the S&P CoreLogic Case-Shiller 20-City Composite Index. In September, Phoenix led the way with a 6% price increase from a year earlier, followed by Charlotte, North Carolina, and Tampa, Florida, which rose 4.6% and 4.5%, respectively.