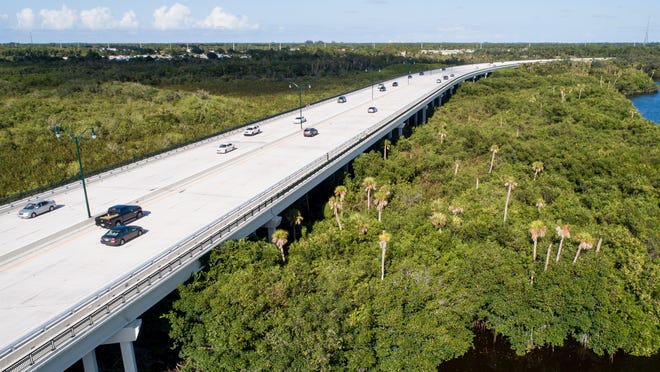 It’s no secret that thousands have been flocking to the Treasure Coast’s largest city over the last two decades, especially retirees.

Port St. Lucie ranked high in a ‘Oldest Cities in the U.S.’ study last month and has now placed third in U.S. News & World Report’s ‘5 best places to retire in America’ for 2020 and 2021 — up two spots from last year.

The city’s high scores in affordable housing and health care escalated it to the No. 3 spot. Three other Florida cities made the list, too: Naples, Sarasota and Fort Myers.

The report surveyed more than 3,000 people who were either approaching retirement age, 45 to 59, or at it, about the factors they consider important in a retirement destination.

The 150 most populous metropolitan areas were then given a score out of 10 in six categories: Happiness, desirability, retiree taxes, housing affordability,  job market and health care quality.