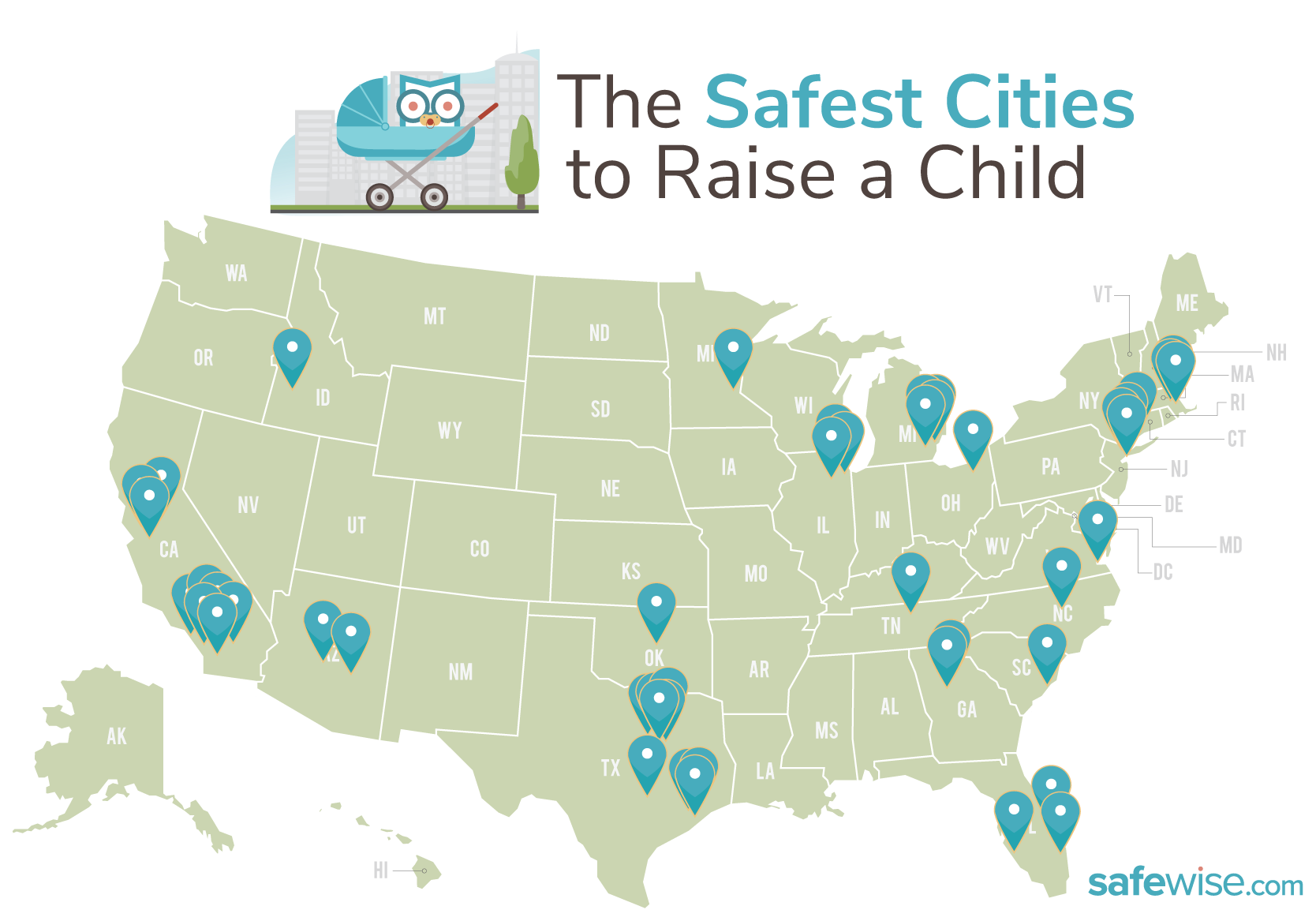 Florida cities aren’t just a popular place to retire; turns out, it’s a great locale to raise a family, too.

Port St. Lucie ranked 20th on “America’s Safest Cities to Raise a Child,” according to SafeWise, a research group that analyzes national crime and safety trends.

Violent and property crime data used in the study was from 2018, the most updated available, and registered sex offenders were accurate as of Sept. 28.

Port St. Lucie was the highest ranked Florida city, but Coral Springs and Cape Coral were included in the Top 50. Port St. Lucie had the largest increase in rankings compared to 2019 when it ranked 41st, jumping 21 spots.

Naperville, Illinois, clenched the No. 1 spot this year.

Miami Beach did not make the list but had the highest property crime rate of cities studied at 74.76. The report also included the “10 Most Dangerous Cities in America,” but none in Florida made the list.

Catie Wegman is a community reporter who also produces “Ask Catie,” an occasional feature to find answers to your burning questions about anything and everything — the more bizarre the better. Support her work with a TCPalm subscription. Contact her at catie.wegman@tcpalm.com and follow her @Catie_Wegman on Twitter and @catiewegman1 on Facebook.