The price is right in Port St. Lucie! 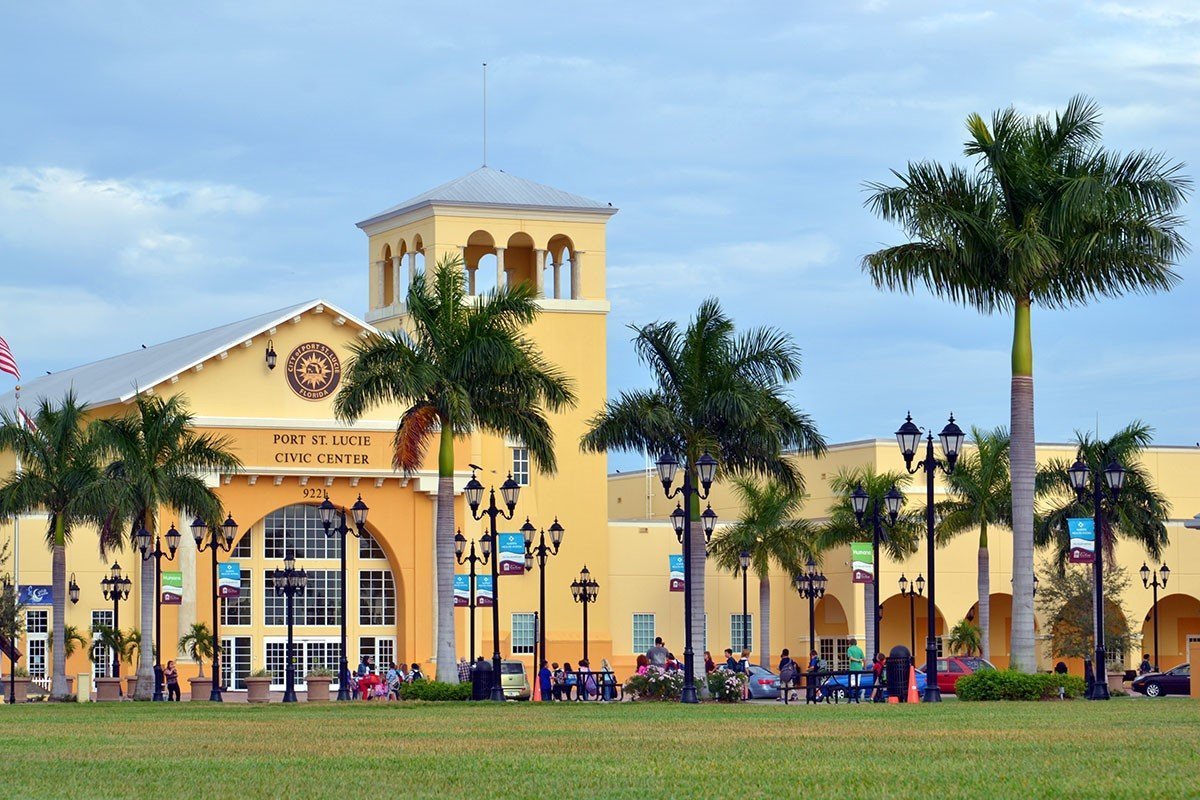 Anthony Bonna was born when I was a rising junior in college, which makes him a millennial and makes me… old.

Bonna, who served a stint as a St. Lucie County Commissioner last year, grew up (mostly) in Port St. Lucie; as a kid, he recalls “riding along a dirt road called Becker.” After college he returned to Florida, thinking maybe someday he’d return home.

If he could afford it.

That is, he and his wife “were very committed to living within our means,” said Bonna, 32. In most of our region, that might have meant a condo or an older, smaller home.

In Port St. Lucie it gave him the pick of the litter.

With a median home price of $225,000, Bonna and his wife easily found a home close to family and “just a 5-minute walk from my church, my gym, a Duffy’s, good takeout, and a Publix.”

What’s not to like? And indeed, homebuyers Bonna’s age like Port St. Lucie more than almost any other city in America.

In its 2019 ranking of “Where Millennials are Buying Homes,” the personal finance firm SmartAsset ranked PSL 10th in the nation, with a reported 53 percent of millennials who own their homes.

The city — which has actually topped the list in years past — would have ranked higher on the list but for the fact it’s long had a high rate of millennial homeownership; points were given to cities that saw big jumps.

For context, an Urban Institute study last year reported that in 2015, just 37 percent those between ages 24 and 34 owned their own home — far below the Baby Boomers and my generation, Generation X, at a similar point in their lives.

So why is Port St. Lucie bucking that trend? It’s all about the price tag.

So what happens — and we see this in the traffic — is that people who work in those counties but can’t afford to live there buy in Port St. Lucie, which is bisected by U.S. 1, I-95 and the Florida Turnpike and makes for a (relatively) easy commute.

Prices remain so low in part because so many new homes are being built; Mayor Greg Oravec said another 50,000 “dwelling units” that are “entitled” – as in, can legally be built.

“So even if there was political will to say ‘We don’t want any more development, the supply pipeline will continue for the foreseeable future,” he said.

But there are, he stresses, other reasons younger buyers flock to his city. It’s the safest large city in Florida, according to the Florida Department of Law Enforcement; the school district’s on the rise; there’s plenty of shopping and dining and lots to do.

Realtor Coley said the only complaints he hears are about traffic (of course) and the fact there aren’t a whole lot of high-paying jobs in town. But city officials are confident employers will eventually follow all the potential employees, perhaps along the Tradition “jobs corridor.”

Bottom line, said Oravec, is “we’re a place where the American dream is alive and well.”

And that dream would seem to be on life support in communities to the south.

For where younger homebuyers can put down roots, they invest not just in their own homes but in the community. They pay taxes, they get involved civically, they become the leaders that shape an area’s future.

That’s always been one of the worrying things about a Martin or a Palm Beach County; where “the future” can’t afford to live there, where’s that future going to come from?

And while Martin County’s environmental problems in particular make a strong case for keeping growth in check, by capping new residential construction you drive prices up.

That’s great for existing homeowners. It’s not so great in terms of a diverse community or a diversified local economy. It’s not great for service industry folks who can’t afford to live where they work.

So while other South Florida communities struggle to find answers to their affordable housing crises — Port St. Lucie doesn’t have one.

And that’s good both for young homeowners — and the city itself.

Gil Smart is a TCPalm columnist and a member of the Editorial Board. His columns reflect his opinion. Readers may reach him at gil.smart@tcpalm.com, by phone at 772-223-4741 or via Twitter at @TCPalmGilSmart.

Need A Mortgage? Visit us at: www.mortgagemastersgroup.com