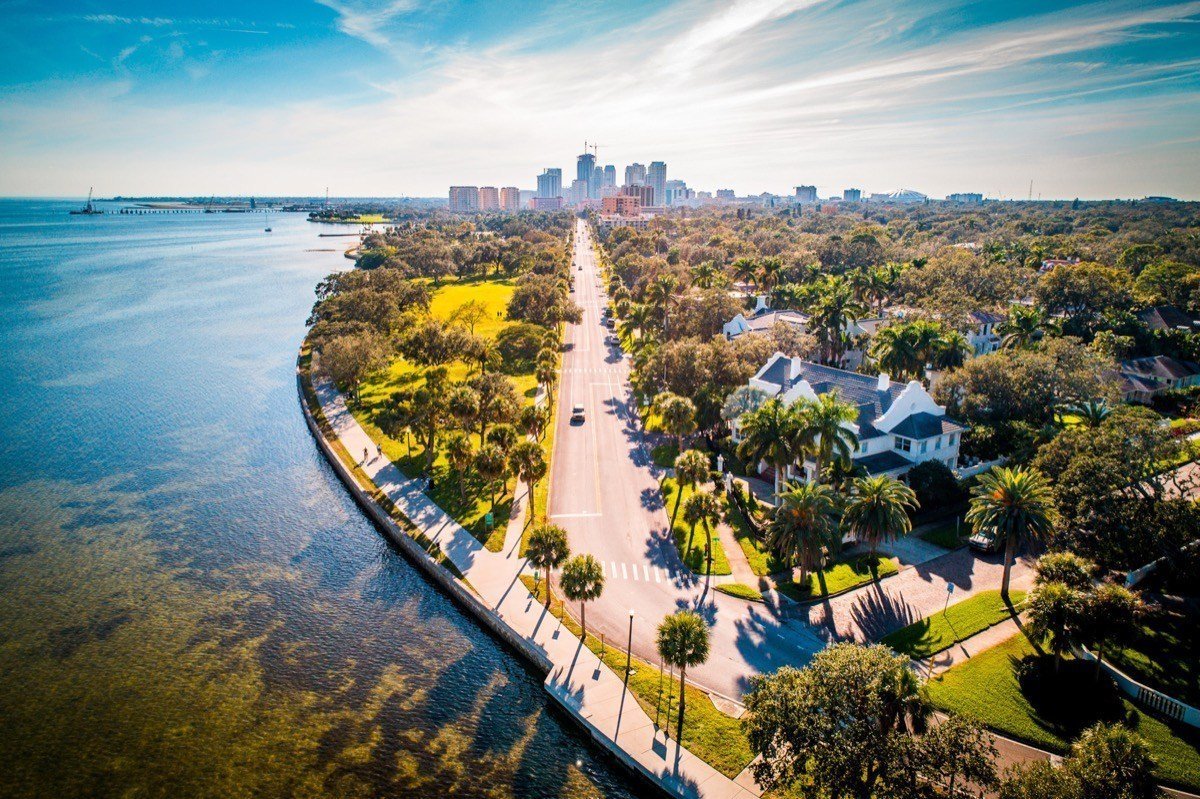 Best Life’s editors crunched the numbers to figure out the best and worst U.S. cities for retirement. (Short version: head to Florida!)

Choosing a place to retire to can be a challenge. Of course you want the option of being able to get those tennis matches and golf games going daily, but you also crave the convenience of living in a bustling locale with restaurants, shops, and tons of cultural events at your doorstop. The good news is, you don’t have to choose. There are tons of cities that can give you everything a recent retiree could dream of—and some that you should steer clear of, too.

To that end, Best Life’s editors crunched the numbers on the country’s 250 most populous cities to figure out the best and worst places for retirement in America. Using wide-ranging data—including figures sourced from the U.S. Census, the technology firm Niche, the tax compliance experts at Avalara, and official U.S. climate data—we pinpointed the following factors to determine the final list:

The percentage of the population ages 65 and older
Costs for those earning $50,000-$75,000 that goes to housing
The number of cultural institutions per 100,000 people in the city
The city’s violent crime rate
The local tax rate
Average annual precipitation
From there, we weighed the numbers to come up with a Retirement Index for each city. (Some factors, like the percentage of the population of retirement age, had added weight.)

Read on for the best and worst U.S. cities for retirement. Sure, there are plenty of Floridian towns in there, but other results will surprise you (including one West Coast city with a zero-percent tax rate)!