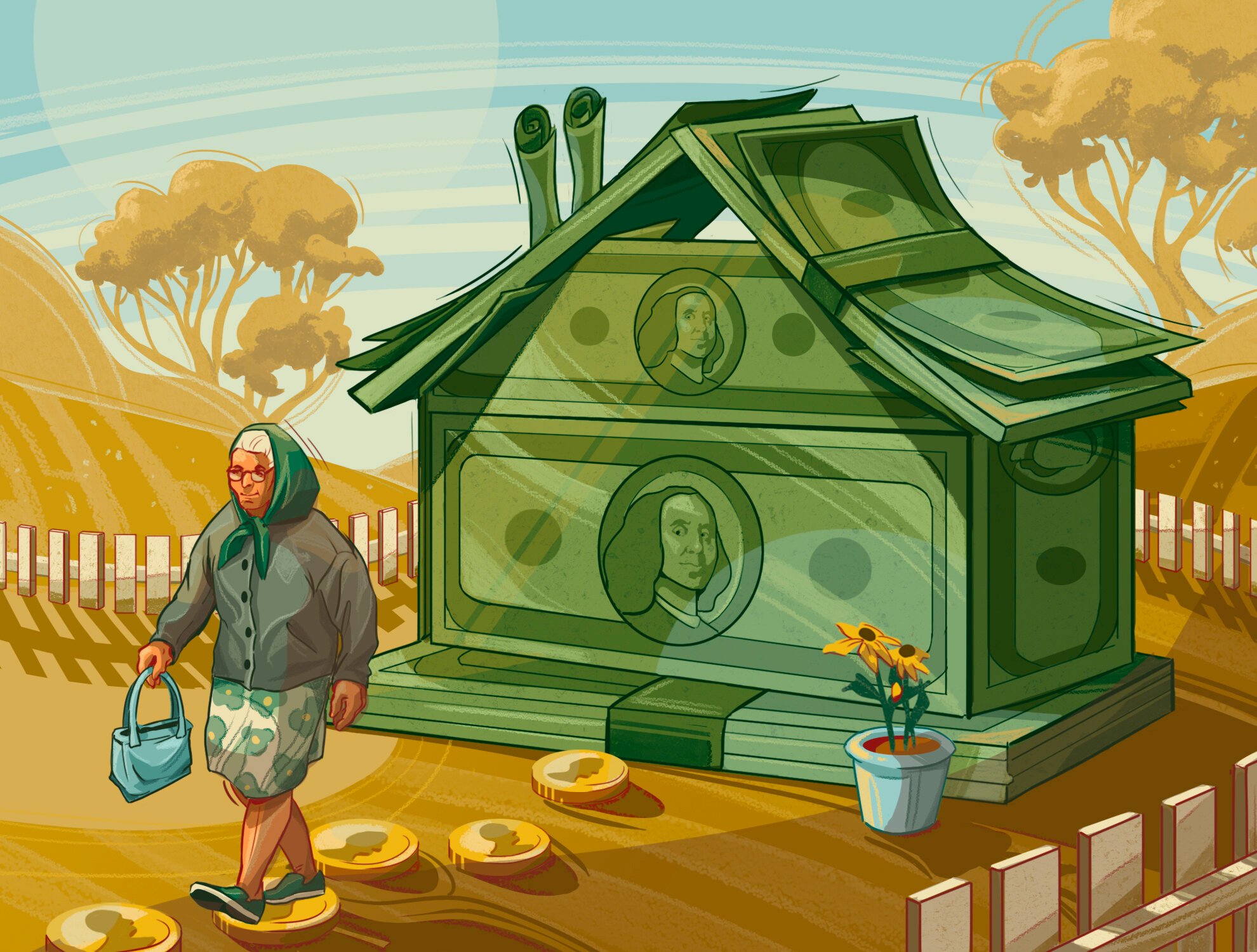 Rising rates may begin to be having their first effects on the activity of the reverse mortgage industry, based on the latest industry performance metrics for the prior month and according to leading industry analysts.

Home Equity Conversion Mortgage (HECM) endorsements fell in May 2022 by 7.7% to 5,783 loans, the second consecutive monthly volume reduction even though the figure remains high by recent historical standards. This is according to data compiled by Reverse Market Insight (RMI). While both March and April featured historic production of over 6,000 loans — a threshold that would’ve seemed highly unlikely just a couple of years ago — higher rates appear to have driven industry activity below that threshold.

The production of new HECM-backed securities (HMBS) in May reached $1.45 billion, a drop from the over $1.6 billion in HMBS issuance seen the prior month. May marked the 15th month after the London Interbank Offered Rate (LIBOR) “era.” As previously stated, a total of $13.2 billion in HMBS issued in 2021 easily overtook the previous industry record of $10.8 billion set in 2010, according to publicly available Ginnie Mae data and private sources compiled by New View Advisors.

Endorsements are down, but activity remains high

While a rise in 10-year Constant Maturity Treasury (CMT) rates may have impacted the reduction in volume somewhat, interestingly the number of HECM case numbers issued by the Federal Housing Administration (FHA) showed approximately a 10% increase, according to RMI.

When asked about what the industry should take away from this latest glimpse at industry activity, RMI Director of Client Relations Jon McCue adds more relevant historical context to these figures.

“Well, I don’t think we need to sound any alarms as an industry quite yet given this month still saw our third-highest volume total in the past 12 months, and the best May since 2009,” he says. “However, the endorsement volume is trending downward as the 10-year CMT trends up, and that is most likely because H2H is trending downward. We’ll know by how much exactly in a few weeks though.”

This could be a quickly-emerging sign of the dissipation of the so-called “refi boom,” where HECM-to-HECM refinances have been driving at or nearly half of industry activity for most of the past year, but it may also be a little too soon to make a full determination on that matter, McCue says.

“Until we get the actual refi numbers this may be a bit premature to answer definitively, but as with any ‘refi boom,’ they always end,” McCue says. “The good news for our industry, though, is that our lending environment is still much more favorable than it is in the forward space. Our clients already have homes, they have equity, and they can always use more cash especially given the current state of the economy.”

Even as rates rise, reverse mortgage product penetration remains at only 2.2% among the 27 million age-eligible households that could qualify for a HECM, McCue adds.

“That isn’t even counting the additional number that can qualify for any of these 55-plus [proprietary] products,” he says. “So, even with rates rising we still have a lot households that will qualify for these loans. That means that growing new business shouldn’t be too hard since most of our age-eligible population doesn’t have this product yet.”

In spite of changing dynamics, the fundamentals of the reverse mortgage industry remain strong based on what can currently be gleaned, McCue says. Echoing some of the conversation on a recent episode of the HousingWire Daily podcast, RMI is also hearing of additional interest among industry participants in proprietary products.

“We have heard similar things around the industry,” McCue says. “Unfortunately, the data around those products are cloudy at best. We could see HECM drop, but some of that volume may be getting picked up under these other offerings. Until we see a huge drop in either case numbers or actual endorsements for HECM, the best thing we can recommend is to make sure you’re going after new clients.”

HMBS issuance down, but on track for record 2022

When asked about what first comes to mind regarding the HMBS issuance data for May, New View Partner Michael McCully still sees a lot of positive signs in the way things are moving, he explains.

“While PLFs are down, and the refi opportunity diminished, HPA is up materially, and proceeds remain generous for first-time borrowers looking to unlock equity in their homes,” McCully says. “From a proceeds perspective, the combined impact of HPA and increased lending limits may largely offset rising rates.”

New View’s HMBS issuance commentary notes that the industry is still on track to break a record once again at the end of the year. In spite of a general reduction in issuance this month, the general trajectory of issuance remains strong, he explains.

“As we noted, the industry remains on track for another record year in 2022,” he says. “However, the third quarter will be a better indicator for year-end trajectory.”

In terms of comparison, performance this year industry-wide will be challenged when looking directly at 2020 and 2021, McCully says. That challenge strikes the forward and reverse mortgage businesses indiscriminately.

“Rising rates will put downward pressure on earnings, forward and reverse,” he explains. “It will be very difficult to replicate the perfect lending conditions that existed during the second half of 2020 and 2021, even with the pandemic.”