Reverse mortgages have a ‘strong following’ among financial planners 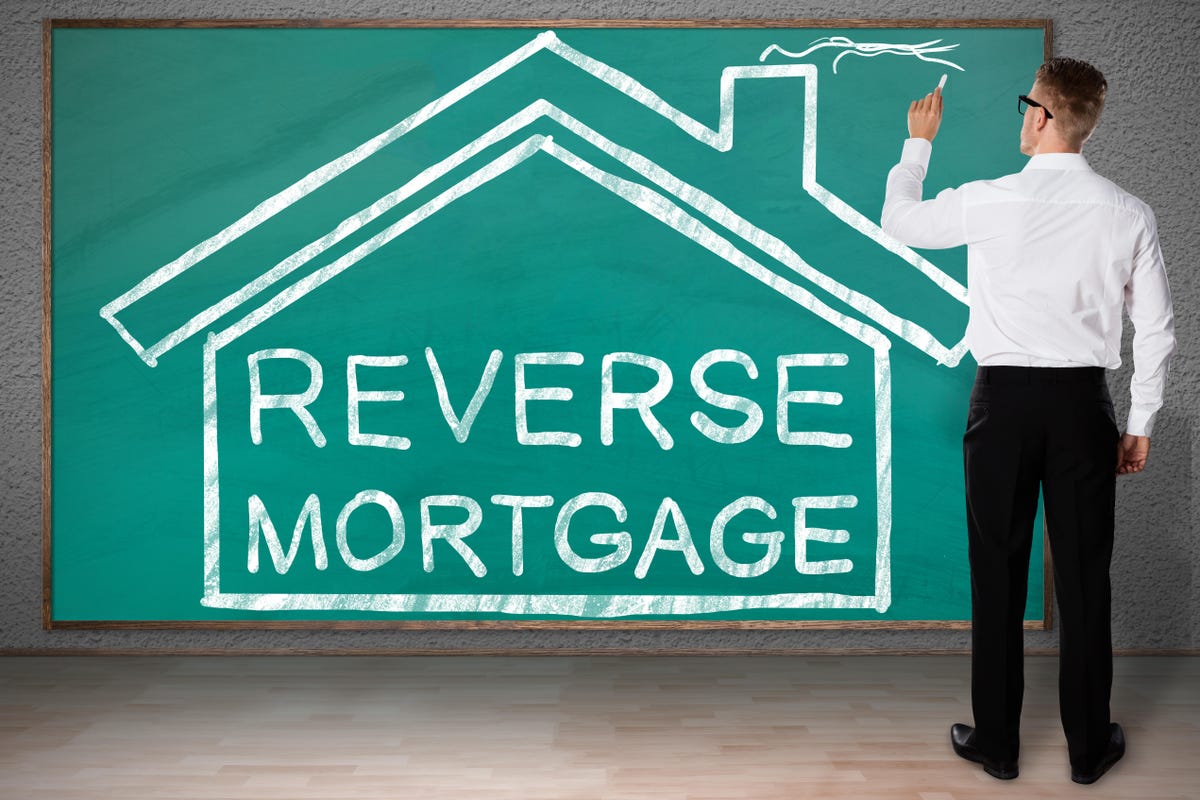 The new column describes a climate of interest among financial planners for reverse mortgages, as they advise clients through a turbulent economy

In a climate of general market volatility and high inflation, reverse mortgages may have become a more attractive option for seniors of qualifying age. Financial planners have begun taking more interest in the potential a reverse mortgage could have to provide certain clients with additional cash flow, however the ease with which that additional cash could come leads to a possibility of fostering bad habits among borrowers.

This is according to a column published this week by CNBC. Citing March and April 2022 Home Equity Conversion Mortgage (HECM) origination data from the U.S. Department of Housing and each — indicates more specific product interest, the column describes.

“The economics of reverse mortgages are not as good as they used to be,” the column reads. “In 2017, rule changes made by [HUD], which administers the HECM program, increased the mortgage insurance premium on the loans to 2%, from 0.5%, with the aim of reducing potential losses to taxpayers. That increased the upfront costs of reverse mortgages by $1,500 per $100,000 mortgage face value.”

However, the market conditions for reverse mortgages are more favorable now than they have been over the past few years, according to conversations CNBC had with Wade Pfau of McLean Asset Management and RetirementResearcher.com.

“Reverse mortgages have developed a strong following in the financial planning profession, with advisors like Pfau recommending them as a potentially useful option in retirement distribution management,” the column reads. “Home equity represents about 66% of the average retired American’s wealth, so using it as a potential source of funds if you’re strapped for cash makes sense — even if costs are higher now,” it says based on Pfau’s input.

The praise is not universal, however, with one financial advisor describing for CNBC how he has had only two conversations with clients about the loans with only one having chosen to move forward.

“I know a lot of reputable people like reverse mortgages, but I’m still hesitant to advise clients to consider them,” said Howard Hook, senior wealth advisor with EKS Associates in Princeton,

N.J. “You have to be careful using debt to finance living expenses or to bridge a fall in the [stock] market. It’s easy money and it can foster bad habits.”