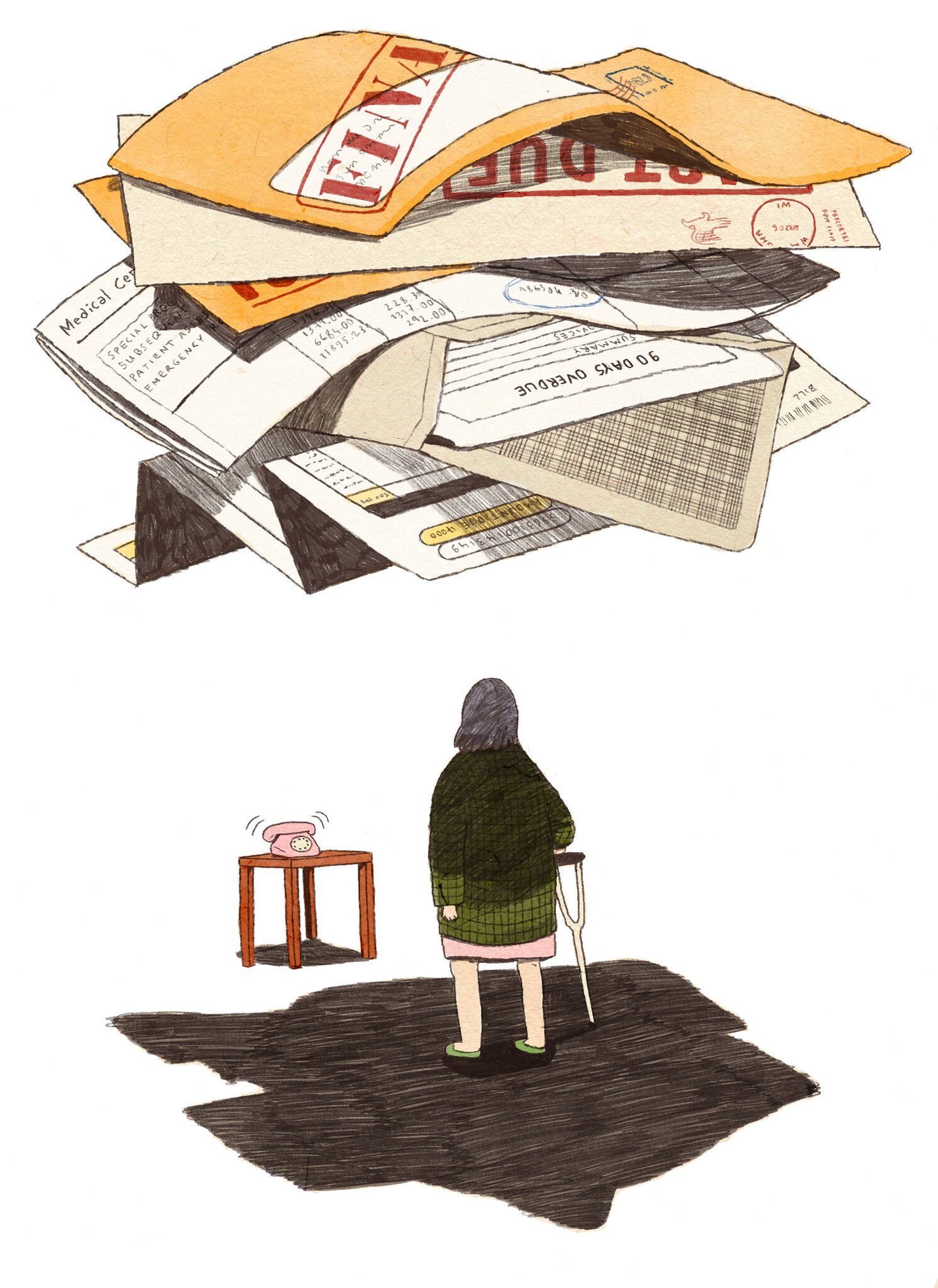 Debt has risen among older adults which could correlate with multiple illness diagnoses, but secured debt was less detrimental than unsecured debt according to data

Older adults who find themselves burdened by debt in later life are faring worse on a variety of health-related issues when directly compared to their less-indebted counterparts. This is according to research from the Urban Institute, highlighted recently in a story published by the New York Times.

“[R]esearchers at the Urban Institute, by analyzing broad national data over nearly 20 years, have reported that indebted older adults fare measurably worse on a range of health measures: fair or poor self-rated health, depression, inability to work, impaired ability to handle everyday activities like bathing and dressing,” the story reads.

Those who reported themselves as in debt were also more likely to have ever had at least two or more illnesses diagnosed by a physician, including heart and lung disease, cancer, heart attacks, strokes, diabetes and hypertension, the story reads based on the data.

However, drawing a direct link between the accumulation of debt and a higher degree of health risks is not necessarily the aim of the research according to Stipica Mudrazija, a senior research associate with the Urban Institute.

“Debt is not a bad thing in and of itself,” he told the Times. “If it’s used cautiously, it can build up wealth over time.”

In eras past, it was more typical for seniors to reduce their levels of debt the closer they became to retirement. In more recent times, however, succeeding generations of seniors have increased their debt levels as opposed to their predecessors, the story reads.

“There’s a group of older people in financial distress,” said Annamaria Lusardi, an economist at the George Washington University to the Times. “They’re highly leveraged; they’re carrying high-cost debt. They’re being contacted by debt collectors. They’re not going to enjoy their golden years.”

Based on data from the nationwide Health and Retirement Study (HRS), 43% of older Americans at or over the age of 55 carried debt at a median level of just over $40,000. By 2016, the percentage of affected older adults had risen to 57%, with the median level rising to just under $63,000.

The kind of debt, however, factored into the data. Secured debt — including from a mortgage or derived from some other kind of home loan — appeared less detrimental to health than unsecured debt — such as credit card debt, student loans or medical balances — according to the study published by the Boston College Center for Retirement Research (CRR).