Send A Birthday Greeting To The Oldest Living World War II Vet In The U.S. As He Turns 111 » Mortgage Masters Group
24132
post-template-default,single,single-post,postid-24132,single-format-standard,bridge-core-1.0.5,ajax_fade,page_not_loaded,,qode-child-theme-ver-1.0.0,qode-theme-ver-23.3,qode-theme-bridge,wpb-js-composer js-comp-ver-6.4.1,vc_responsive

Send A Birthday Greeting To The Oldest Living World War II Vet In The U.S. As He Turns 111 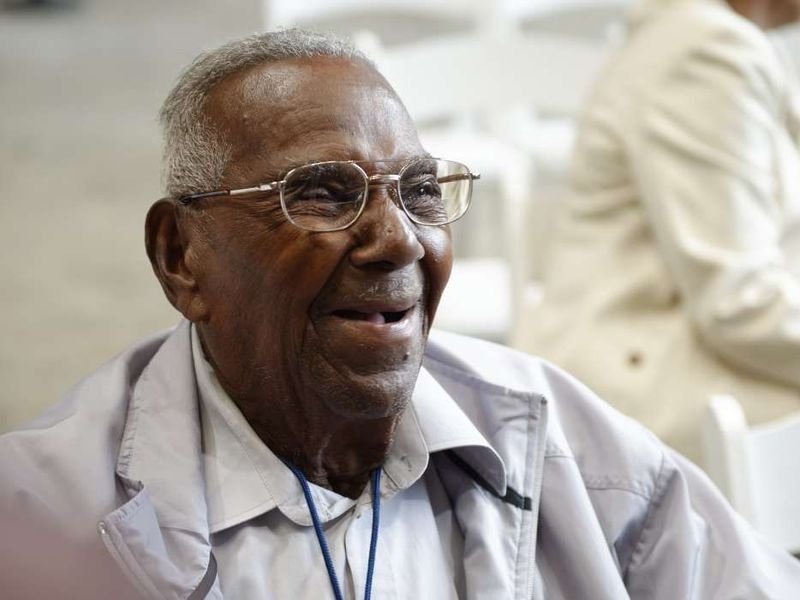 In a week’s time, the United States’ oldest living American to have served in the Second World War is going to turn the grand old age of 111.

To help him celebrate, the National World War II Museum is asking people from all around the world to send him a birthday greeting.

So what is life like for a 110-year-old? If you’re Lawrence Brooks—who in the early 1940s was stationed in the Pacific as part of the 91st Engineer Battalion—you spend lots of time doting on your five children and five stepchildren, your 12 grandkids, and an incredible 23 great grandchildren. 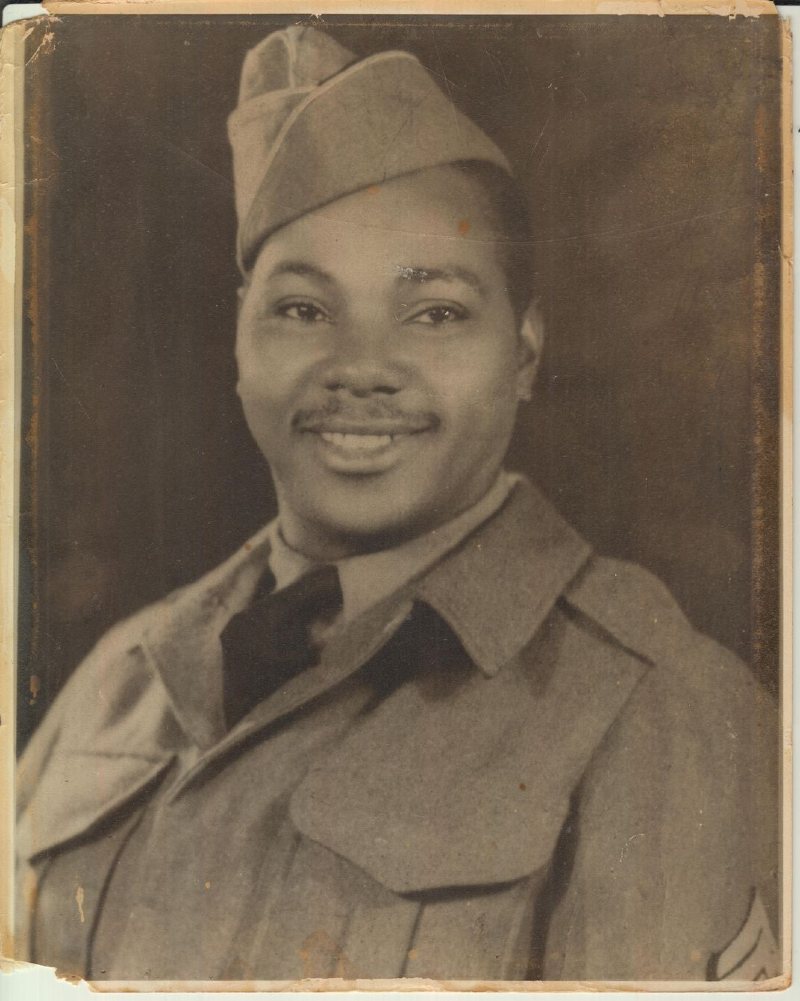 If you’re Lawrence, you also love celebrating your big day with others at the National World War II Museum in New Orleans.

On those jubilant occasions, there’s live music. There’s cupcakes. It’s a fun day for all.

But because of the pandemic, on his birthday this year Lawrence won’t be able to celebrate with lots of others. 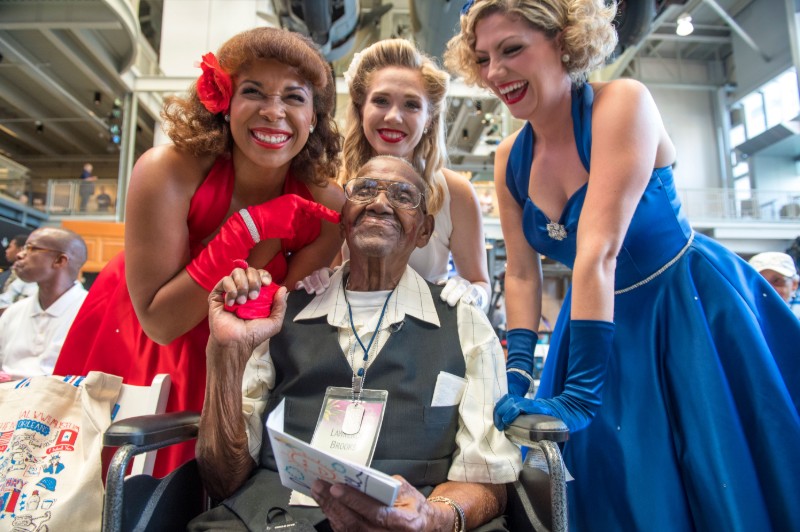 Luckily, the museum has come up with a novel idea for Lawrence’s September 12 birthday this year: Well-wishers can send the supercentenarian a birthday card the old-fashioned way: by mail.

Lawrence, who lives with his daughter in New Orleans’ Central City neighborhood, reflected on his long and interesting life to National Geographic. And he gave a few words of wisdom. Eat right. Stay healthy. Most importantly? ”Be nice to people.”

Now you know a little of Mr. Brooks’ story, perhaps it’s time to find that stash of letter paper, your fanciest pen, and celebrate by sending the veteran a card?

Here’s the mailing address you can send your birthday greeting to:

Happy writing! And be sure to check out the National World War II Museum’s social media on September 12 for a special birthday video.