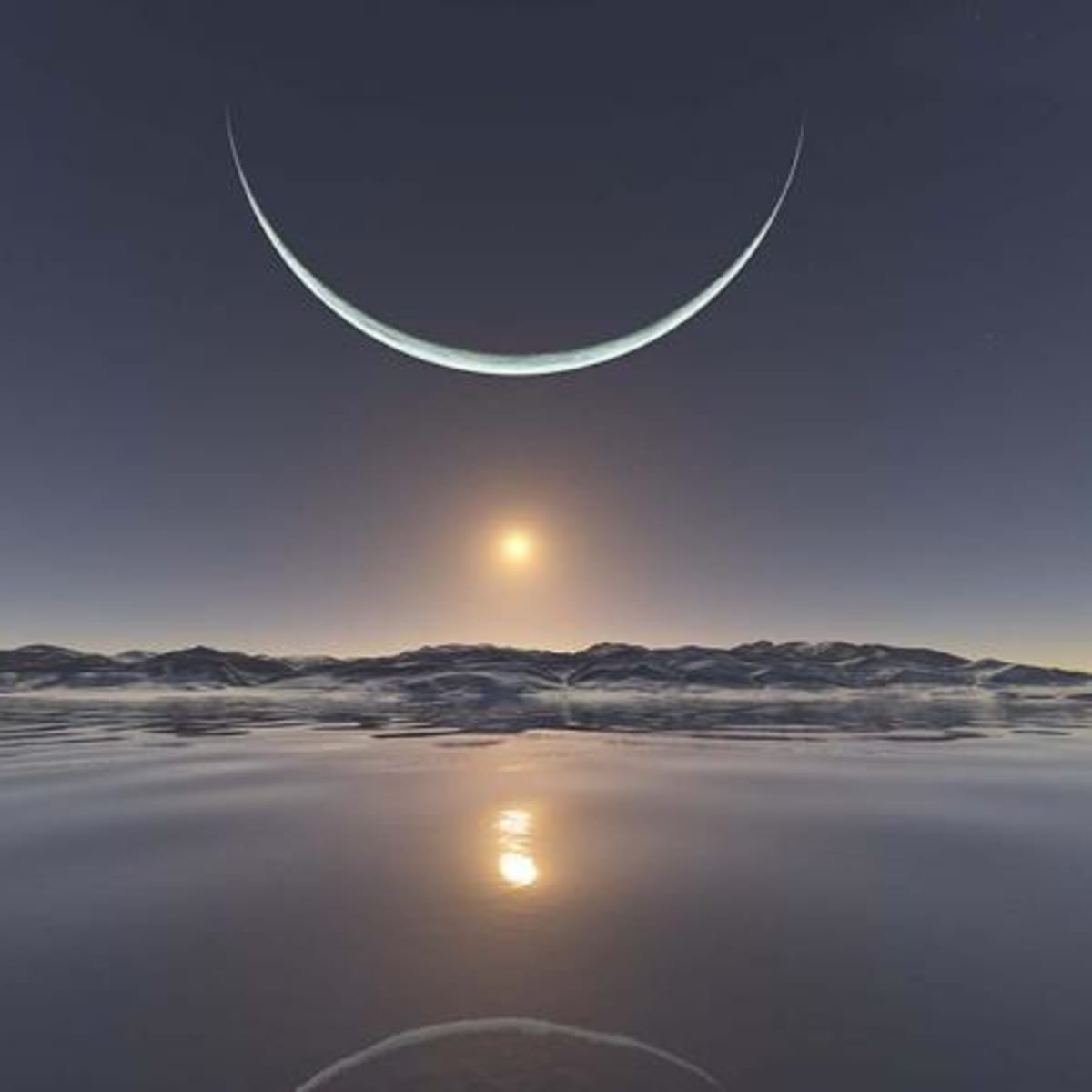 The ancients were astonishingly aware of the changes in the world they inhabited, and the few structures that survive from their time—monolithic stone monuments, demonstrate this as they often align with astronomical events.

The British and Irish governments are livestreaming the monuments of Newgrange in Ireland and Stonehenge in England, to allow anyone who wants to to watch the setting sun on the 22nd pass straight through the henge and the rising sun through the Newgrange passage tomb.

“Watching the light creep into the five-thousand-year-old passage tomb in real time is a moving event that has the power to fill us both with wonder at the ancient architects’ ingenuity and with hope for the future,” said Patrick O’Donovan at the Office of Public Works, Ireland.

Shaped inside like a cross with three recesses for cremated remains, the low-lying winter sun comes in through a shaft above the main entrance that baths the central chamber in light for around 17 minutes. It was constructed around 3,200 BCE.

For those not wanting to get up so early, at the Maeshowe Chambered Cairne in Scotland, a livestream will begin to celebrate the Winter Solstice with poetry, and information about the site, coupled with the phenomenon of the setting sun moving perfectly in line with openings down into the interior of the cairne. This occurs at 4:00PM GMT, or 10:00AM U.S. EST and can be found on this YouTube channel.

Maeshowe Chambered Cairne can be found on the island of Orkney, and is considered the heart of Neolithic Scotland. A UNESCO World Heritage Site, the central chamber is 15 feet in each direction and the roof is twelve feet high. it is very similar to Newgrange in Ireland, but was built around 500 years after.