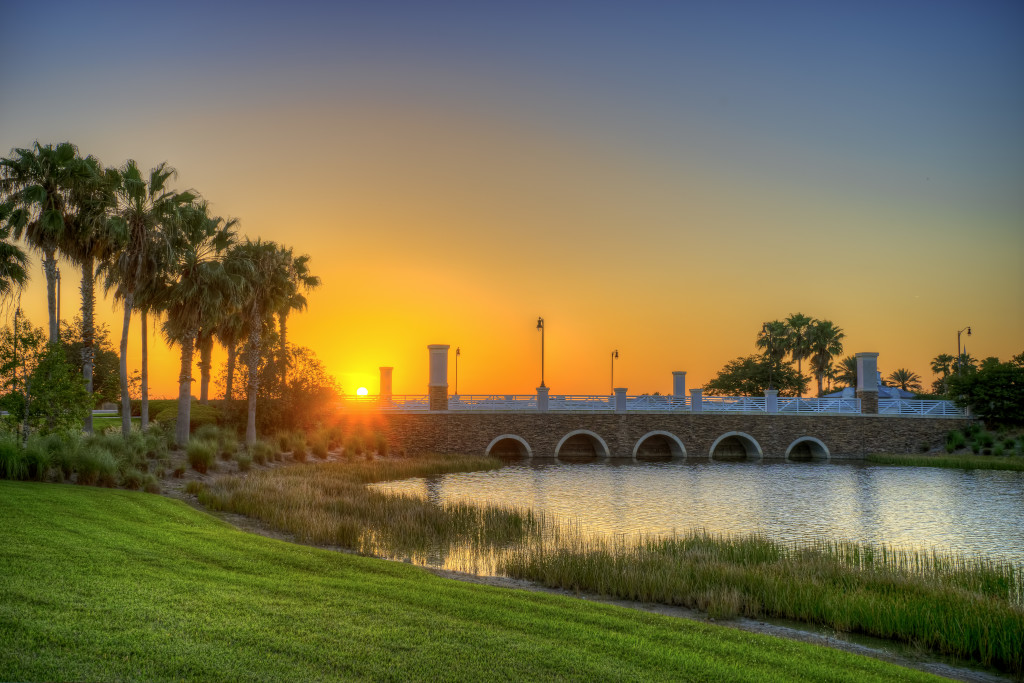 PORT ST. LUCIE — With 15,000 people now living in the Tradition area of Port St. Lucie, Police Chief John Bolduc is creating a patrol zone just for that part of the city.
“Tradition has as many people as some of the other cities in our area,” Bolduc said.

Growth and safety go hand-in hand for Port St. Lucie, and the numbers indicate city leaders are balancing both.

“I’ve been here 27 years, so I’ve ridden the growth roller coaster,” Bolduc said. “But this has been a profound period of super growth. It’s unprecedented.”

And that’s why Tradition is getting its own patrol zone this year.

The department previously had four zones and had been planning since 2019 to create the fifth one west of Interstate 95.

Crime in Tradition is low compared to other parts of the city, but Bolduc said there’s a high amount of service calls, another reason why the area needs its own district.

“We’ve been building up the staff since 2019 to be ready to create that district this year,” he said. “We’ve always been proactive. It’s been that way well before I became chief.”

“Port St. Lucie has a more relaxed atmosphere than its larger neighbors” such as Miami or Orlando, the U.S. News synopsis states. “Its clean streets and quiet neighborhoods are woven around scenic waterways and lush green golf courses. Homes in the area can be affordable to buy or rent, compared with other South Florida housing markets. However, as Port St. Lucie’s popularity has risen, so too has the cost of housing here.”

Bolduc credits community policing and data-based investigations as the two main reasons why Port St. Lucie would rank so high on the safety survey.

“We’re building partnerships with residents and businesses,” Bolduc said about the community policing.

“It’s great to be recognized, and it’s great for the community,” Bolduc said. “I raised my kids here and would recommend it.”

Lamaur Stancil is the Treasure Coast regional economy reporter covering business and industries, including retail, tourism and hospitality. Contact him at 321-987-7179 or lamaur.stancil@tcpalm.com and follow him at Lamaur Stancil on Facebook and @TCPalmLStancil on Twitter.