Tiny Forests Are Springing Up All Around Europe » Mortgage Masters Group
23918
post-template-default,single,single-post,postid-23918,single-format-standard,bridge-core-1.0.5,ajax_fade,page_not_loaded,,qode-child-theme-ver-1.0.0,qode-theme-ver-22.1,qode-theme-bridge,wpb-js-composer js-comp-ver-6.2.0,vc_responsive

Tiny Forests Are Springing Up All Around Europe 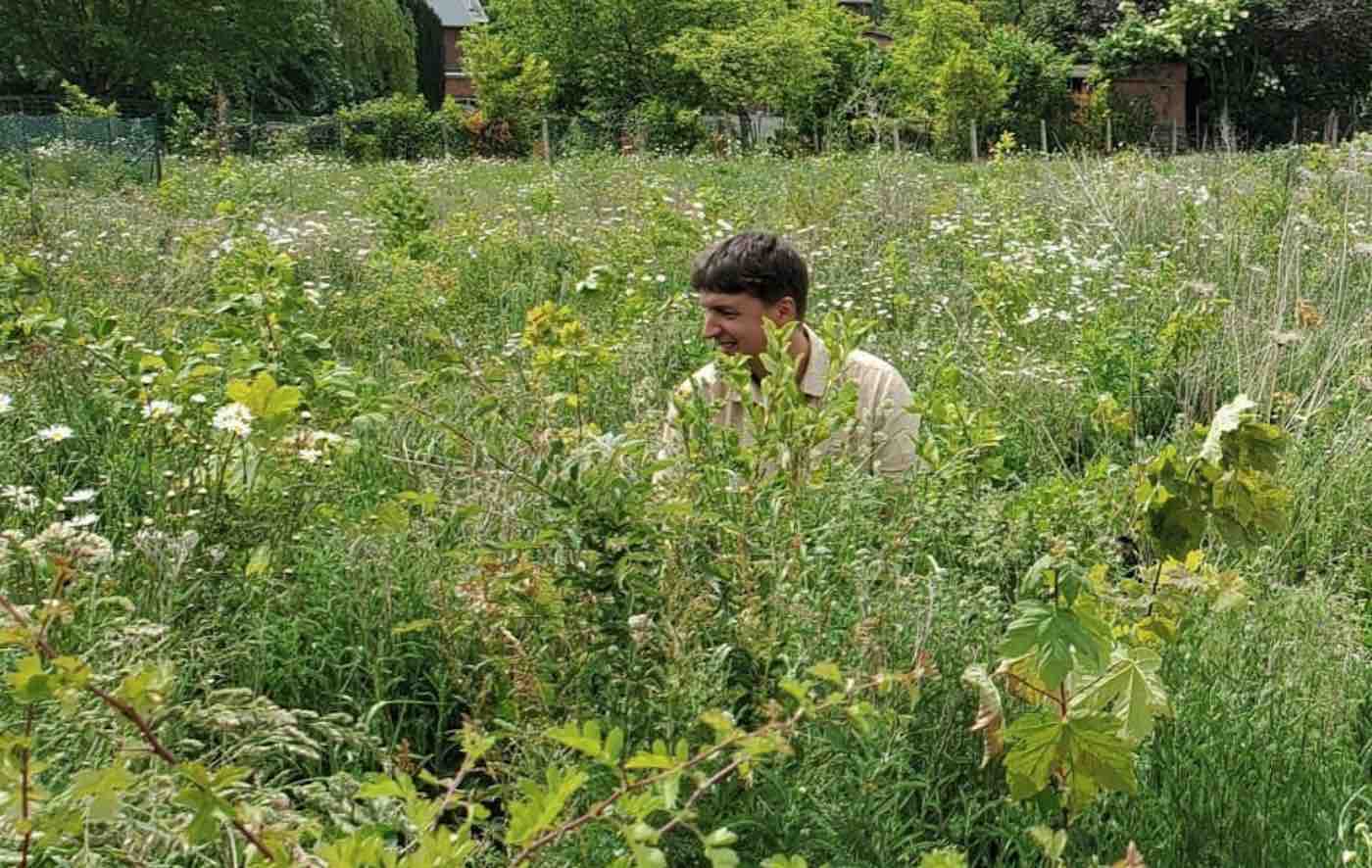 Tiny Forests Are Springing Up All Around Europe, Inspired By Japan, to Help Restore Biodiversity.

Using the methods of Japan’s most famous botanist, European countries are beginning to dot their urban landscapes with tiny forests, as productive and biodiverse as any in wilderness areas, yet sometimes only as big as a tennis court.

The idea is that volunteers can plant densely-packed clusters of seedlings from indigenous plants to create a small functional ecosystem that can restore soil, protect resources like water and air quality, and act as a biodiversity hotspot that can have a measurable effect on both the local and regional environment.

Akira Miyawaki was the botanist who in 1970 observed that trees around Japan’s Shinto and Buddhist shrines tended to be native species, well-adapted to the soil and climate of the islands of Japan.

He later found that only 0.06% of contemporary Japanese forests were indigenous forests, with the sizable remainder populated by non-native tree species, or planted in unnatural ways.

He pioneered a method of restoring indigenous forests on degraded or deforested land which had been devoid of humus. It came to be known as the Miyawaki method. Using this formula he created over 1,700 forests throughout Asia, 96.7% of which developed into a resilient ecosystem within ten years.

Growing more than 10x faster, and possessing up to 20x more biodiversity potential than contemporary forests, the Miyawaki method is perfect for organizations like Urban Forests in France and Belgium, and the Tiny Forest initiative in Holland, with their strong desire to prevent the worst of climate change upon their nations’ relatively small landmass.

“The plantations are made in a very dense way, in order to favor the cooperation between the species,” Audrey, one of Urban Forests’ volunteers explained to Actu Toulouse. “It captures more CO2 and trees grow up to ten times faster than in a conventional forest.”

It’s just one of many Urban Forests’ projects, and the fifth that the nonprofit has completed this year. In total their Miyawaki forests across Belgium and France consist of 21,000 trees over 7,000 square meters.

The Tiny Forest Initiative started in 2015 in the Dutch city of Zaandam by the Institute for Nature Education and Sustainability (IVN), has created 100 Miyawaki forests across the country, and had planned an additional 30 for the first three months of 2020.

In 2017, ecologists at Wageningen University in Holland examined the newly planted mini-forests and concluded that tiny forests “increase the biodiversity compared to the nearby forest. Both the number of species groups and the number of individuals is generally higher than in the reference forests.”

They also found that biodiversity was improved because sunlight was able to reach more species of local plants known to local pollinators. The forests also provided “more variety in food and shelter for a higher diversity of animals like insects, snails, butterflies, amphibians, bugs, grasshoppers.”

“This is a great thing to do,” said wildlife researcher Eric Dinerstein in a recent scientific publication. “So this could be another aspect for suburban and urban areas, to create wildlife corridors through contiguous ribbons of mini-forest.”