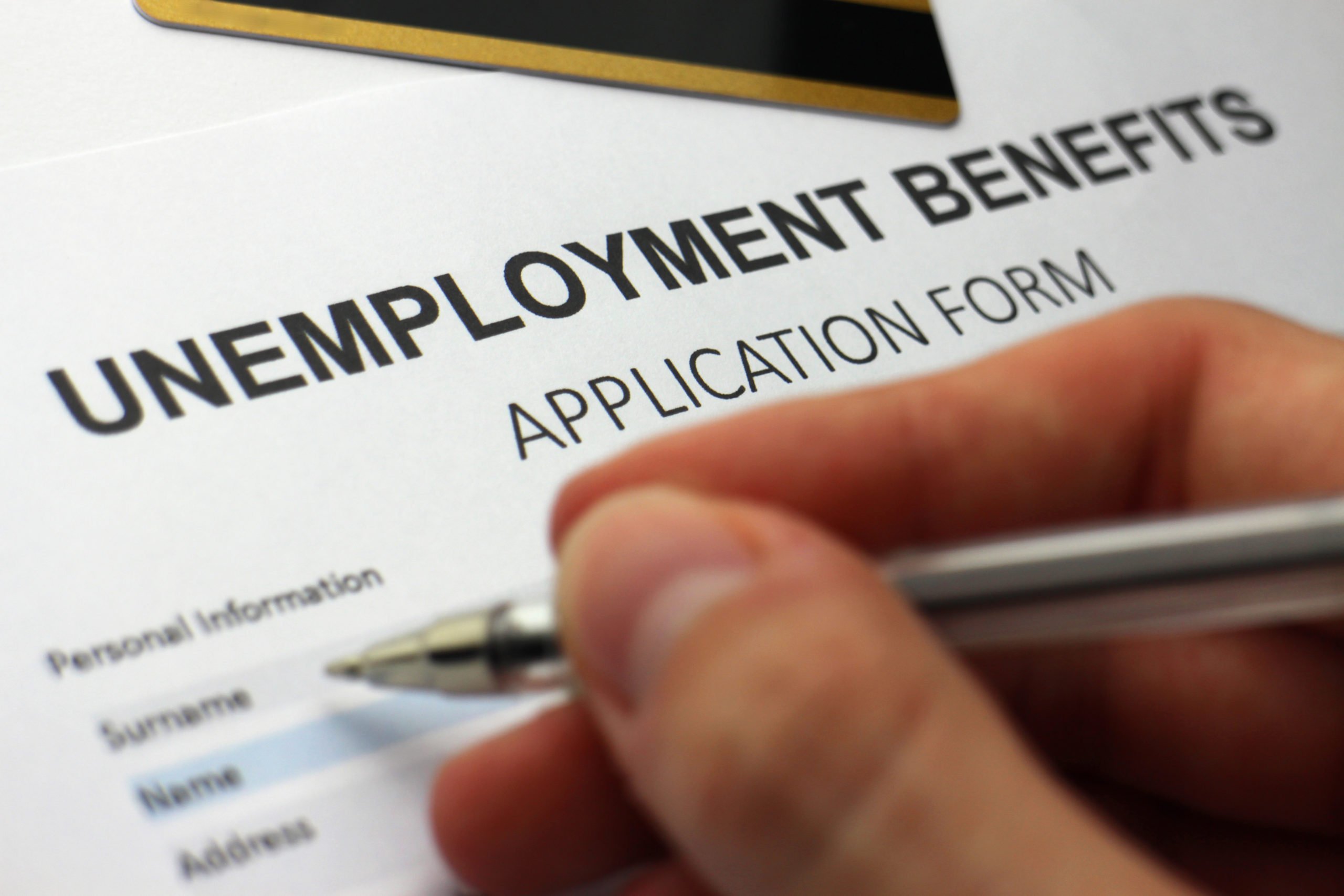 New York (CNN Business) The American economy just got a shocking piece of good news: The job market may be recovering well ahead of schedule.

The US unemployment rate surprisingly fell to 13.3% in May, as the economy gained 2.5 million jobs.

It was the largest monthly gain in new jobs since the Bureau of Labor Statistics started tracking the data series in 1939.

The labor market rebounded from April’s drastic losses, when a revised 20.7 million jobs vanished. The unemployment rate last month soared to 14.7% as businesses shut during the coronavirus lockdown.

The Labor Department noted that during the pandemic, millions of workers were misclassified as “employed but not at work,” when they should have been counted as “unemployed on temporary layoff.” If it weren’t for those misclassifications, the unemployment rate would have been higher — around 19.2% in April and 16.1% in May, not including seasonal adjustments.

Still, economists’ estimates for the May report were way off, with expectations around 20% and about 8 million jobs lost.

Forecasts were miles off

How could the experts be so wrong? Well, this downturn isn’t like any others.

The economic shutdown was engineered. This has never been done before and it made it hard for economists to predict how the real world would behave.

While flipping a switch to “turn the economy off” worked, it wasn’t clear how or when the reverse would happen. Even after the buoyant May jobs report, there are plenty of unknowns, and economic forecasts could continue to fumble, said Nela Richardson, investment strategist at Edward Jones.

“There is no underselling it, this was a huge surprise,” said Daniel Zhao, senior economist at Glassdoor.

The jobs report is showing the first green shoots of the reopened economy — even though the unemployment rate is still higher than during the 2008 financial crisis, Zhao said.

The gradual reopening of the economy actually added new jobs rather than eliminating further positions.

Construction jobs, for example, increased by 464,000 in May, gaining back nearly half of what they lost in April. Construction activity is part of the first phase of reopening. Jobs also returned in retail, as well as education and health services which are counted together as one sector. Government jobs declined by 585,000.

Health care hires were boosted by dentists offices reopening, which added 244,800 jobs. Doctors and dentists offices were shut down for routine treatments during the height of the lockdown.

But not all new jobs were full-time positions. Part-time workers accounted for some two-fifths of the employment growth in May. Nearly 10.5 million people are working part-time for economic reasons, compared with 4.2 million in February.

The employment-population ratio, which measures how much of the working age population is employed, rose 1.5 percentage points to 52.8%. That comes after an 8.7 percentage point collapse in April — when the ratio hit its lowest level since records started in 1948. Despite the increase in May, the ratio is still lower than ever before.

“These improvements in the labor market reflected a limited resumption of economic activity that had been curtailed in March and April due to the coronavirus pandemic and efforts to contain it,” said William W. Beach, commissioner of the Bureau of Labor Statistics, in a statement.

Following the shutdown of the economy in March, predicting what a reopening would look like and whether the labor market would bounce back proved difficult for economists.

Friday’s report provided an answer, but it doesn’t mean America is in the all clear yet.

“Just as much as we were hoping that job losses were temporary, we have to make sure that the job gains are permanent,” said Richardson.

The recovery is a good sign that the hoped-for rebound from the pandemic downturn is going to be faster than feared. Hopes for a V-shaped recovery, which had been all but abandoned following the April labor market numbers, might be revived.

“The labor market holds the keys to the economic trajectory,” Richardson said.

“We’re going to be back and we’re opening our country,” said Trump during a press conference Friday morning. “And if you look at the lockdown governors … the ones that are most energetic about opening, they are doing tremendous business and that’s what these numbers are all about.”

The government responded to the crisis with a multi-trillion rescue package that expanded unemployment benefits to help the country through this recession.

Stimulus checks designed to get people spending and the economy back on its feet were just a one-off so far. Expanded unemployment benefits that added $600 per week in aid are set to end at the end of July. Washington supported businesses through the paycheck protection program, which required them to rehire a certain percentage of their workforces. But there’s a risk that some of those worker may be let go once the loan money runs out. Businesses are required to spend it within 24 weeks.

While the labor market rebounded in May, more help might be needed from Washington as economists wonder what will happen when the stimulus programs roll off.

Claims for unemployment benefits, which are reported by the Department of Labor, are still in unprecedented territory. Some 21.5 million Americans have filed for jobless benefits for at least two weeks in a row, Labor Department data showed Thursday. On top of that, 10.4 million people have filed for continued pandemic benefits, which are part of the government’s economic stimulus package.

Jobless claims don’t equal lost jobs, as the Labor Department and the BLS use different surveys to arrive at their data, but it shines a light on the continued pain for America’s workers even as the unemployment rate is coming down from its suspected April peak.

The US economy relies on consumer spending, which is why it’s so important to keep American wallets stuffed with cash. The current, second quarter of the year is still expected to be ugly, with forecasts as dire as a 40% annualized drop in GDP. But after Friday’s outperformance, experts might rethink their models.

We’re yet not out of the woods

Even with the surprising bit of good news, the job market remains in a deep hole, with nearly 20 million fewer jobs than in February.

Total US employment has still been set back by nearly a decade. And the total number of jobs is at its lowest point since December 2011.

A wider measure of unemployment, known as the U6, or underemployment rate, remained elevated at 21.2% in May, showing more than one in five American workers were either unemployed, working part-time “for economic reasons” or had dropped out of the labor force in recent weeks.

The declining headline unemployment rate also doesn’t tell the story of discrepancies between demographic groups. For example, overall unemployment went down, but white workers were the ones reaping the benefits.

This coronavirus recession is also much worse for women than it is for men. That is in part because sectors such as hospitality, which were hardest hit by the lockdown, employed more women than men before the pandemic. The unemployment rate for adult women was 13.9% in May, compared with a rate of 11.6% for adult males.